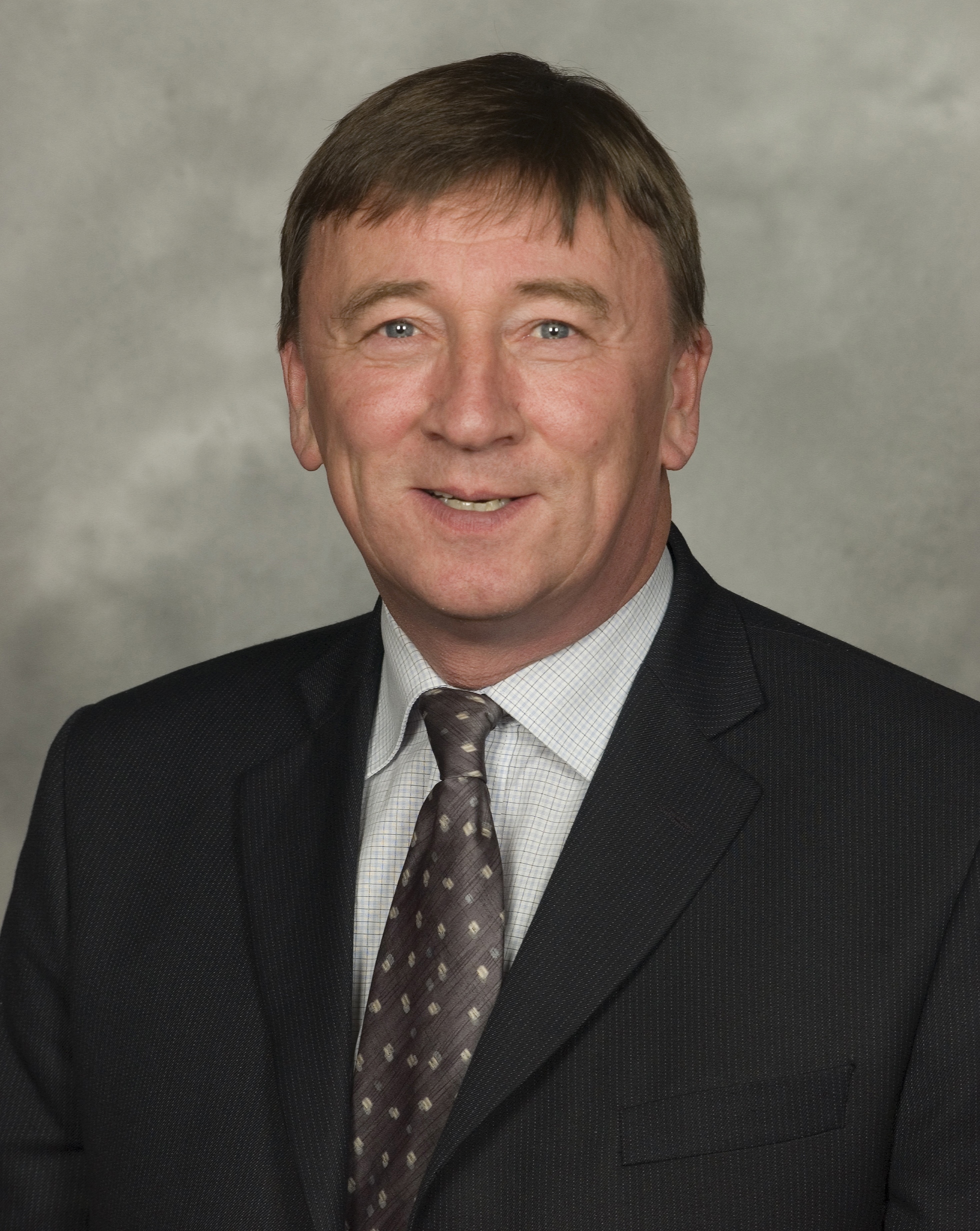 Gordon was Aberdeen City Council’s director of economic development for more than 20 years. He held many other senior positions at the City Council including overseeing the enterprise, planning and infrastructure department. Shortly after retirement in 2016, he accepted an approach to be appointed the deputy minister of natural resources for the Province of Newfoundland and Labrador, Canada. He has now returned to the UK where he is chairman of Aberdeen International Associates and has recently been reappointed to the position of visiting Professor by Robert Gordon University.