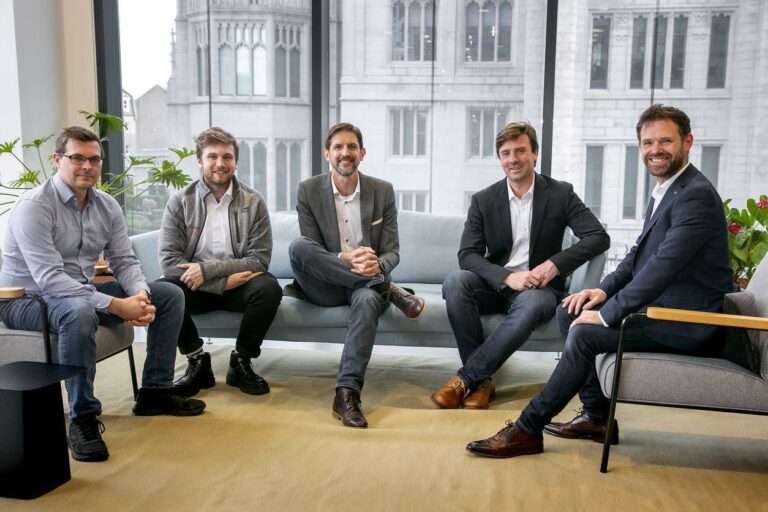 The first prototype Blue X device is currently undergoing trials at the European Marine Energy Centre (EMEC) in Orkney, having been installed in May.

The new Aberdeen office in Marischal Square will be led by the firm’s commercial director, Ian Crossland, who brings over twenty years’ oil and gas experience focused on the introduction of disruptive technologies worldwide.

He is backed by an engineering manager, a design engineer and an industry PhD student. The four-strong Aberdeen team make up a quarter of Mocean Energy’s total staff complement of 16, which is set to grow further in the year ahead.

In early 2021 Mocean also partnered with energy storage developers EC-OG, alongside Harbour Energy, Modus, and Baker Hughes as part of a Net Zero Technology Centre (NZTC) project to fund the demonstration of a wave-powered system for use in offshore operations.

Mocean told Energy Voice that in response to the NZTC project, it is in discussion with a number of operators for potential applications “in the near term.”

As the technology reaches commercialisation, Mocean expects there will be further job opportunities to meet demand.

The company is currently seeking a head of operations to be based in either Aberdeen or Edinburgh.

Ian Crossland said: “There is increasing interest in decarbonising North Sea operations and this new office enables us to meet our customers in person to better understand how our technology can meet their needs.

“By bringing the power source close to where it is required, and combining with subsea batteries, Blue Star technology will offer a zero carbon, lower-cost option to umbilicals seen in traditional hub and spoke applications.”

Read this article on the Energy Voice website here.