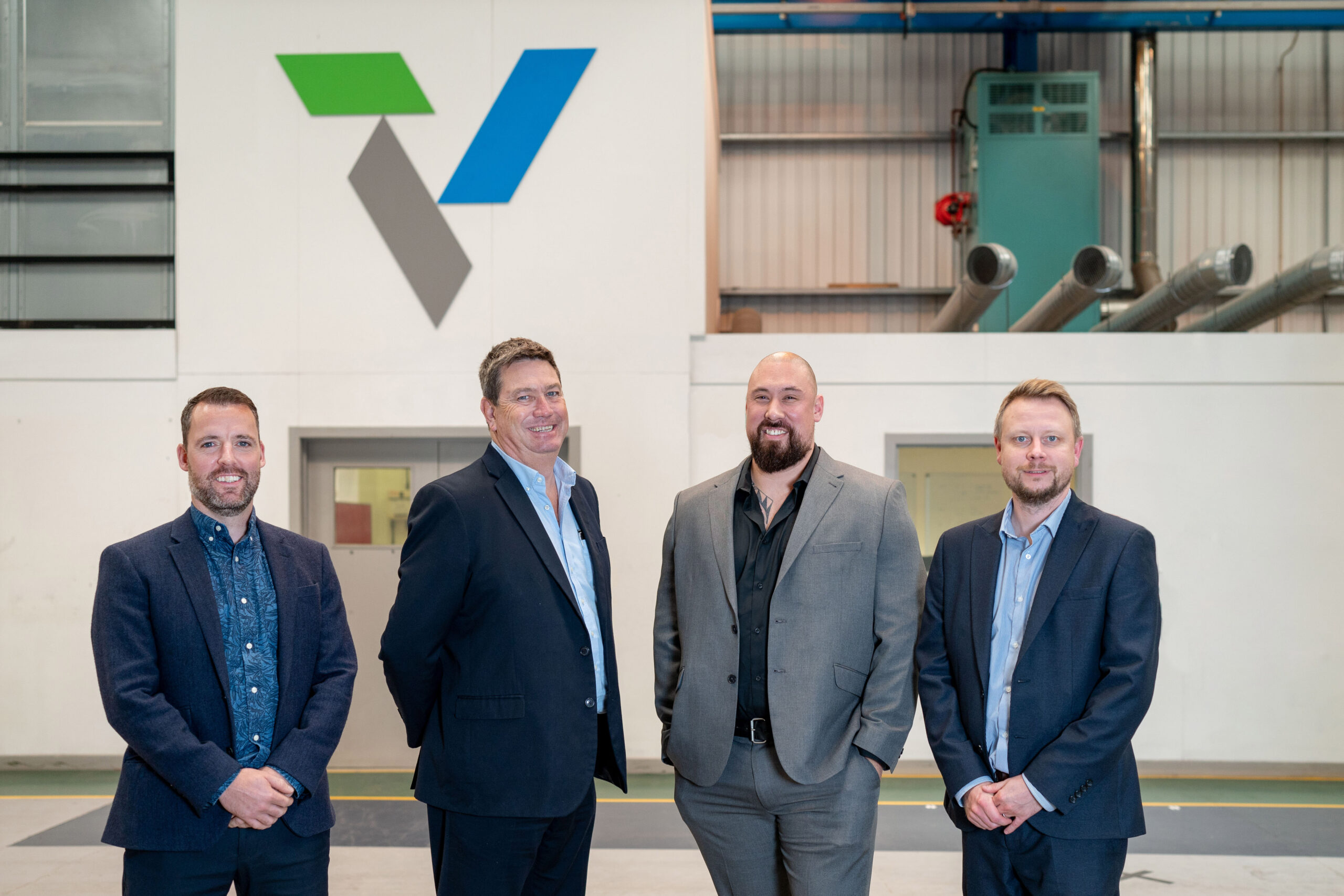 The Aberdeen-based battery systems provider for harsh environments has appointed Andy Martin to the new role of chief commercial officer, where he will be responsible for developing and implementing commercial strategies across the underwater, offshore and onshore sectors.

With almost three decades of commercial, sales and business leadership experience in the offshore wind and communications industries, Mr. Martin joins from the Offshore Renewable Energy Catapult where he was business development lead for the operational performance directorate.

Richard Knox, chief executive officer at Verlume said: “Since setting up the business in 2013, I have always been proud of the calibre of our team. As we reach a new stage and grow Verlume at pace, it will be our people that define our success.

It is for that reason that we have chosen to solidify the core of our leadership team, to build a solid foundation that will allow us to lead the business towards capitalising on the growing energy transition opportunities, particularly in offshore wind.”

The company recently scaled up its manufacturing facility with a move to a new operations facility in Dyce, which is six times the size of its previous operational base. Verlume was also recently recognised as a winner of RWE’s international innovation competition.