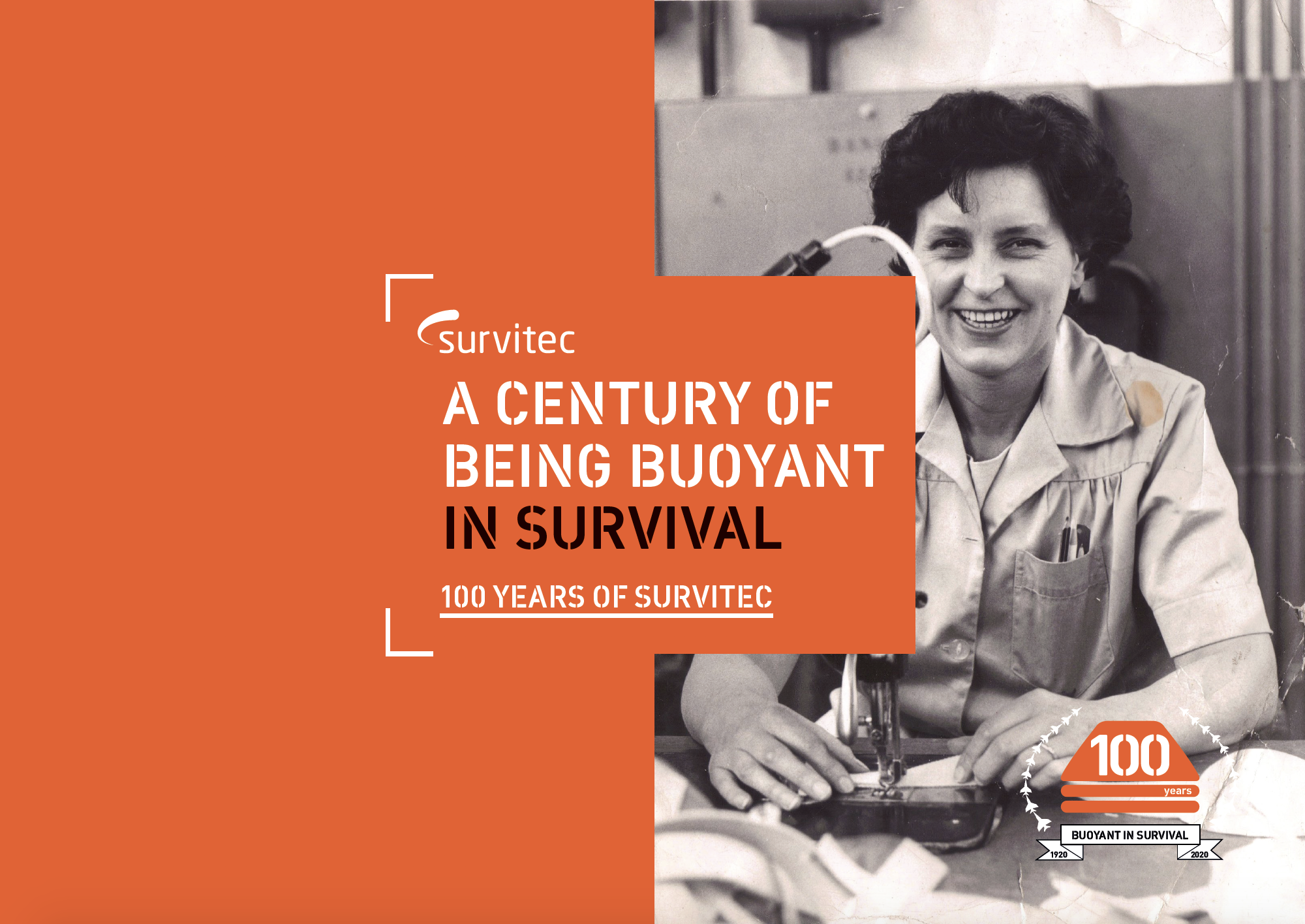 Survitec’s heritage of inflatable survival technology began in 1920 with a chance encounter between airship balloon expert Reginald Foster Dagnall and an old friend. The friend needed flotation solutions to save aircraft ditched at sea. Dagnall needed a new challenge – and so the deal was done. Dagnall founded RFD, the original Survitec company in a garden shed in, Surrey, England.

This year, Survitec celebrates a century of being buoyant in survival. To make the occasion, the company has partnered with the Museum of Godalming to curate a first-of-its-kind virtual museum to mark the company’s 100-year anniversary. The museum showcases inventions and patents that have played a pivotal role in maritime, offshore and aviation safety, often helping to shape international safety rules and guidelines. Explore the virtual museum here.