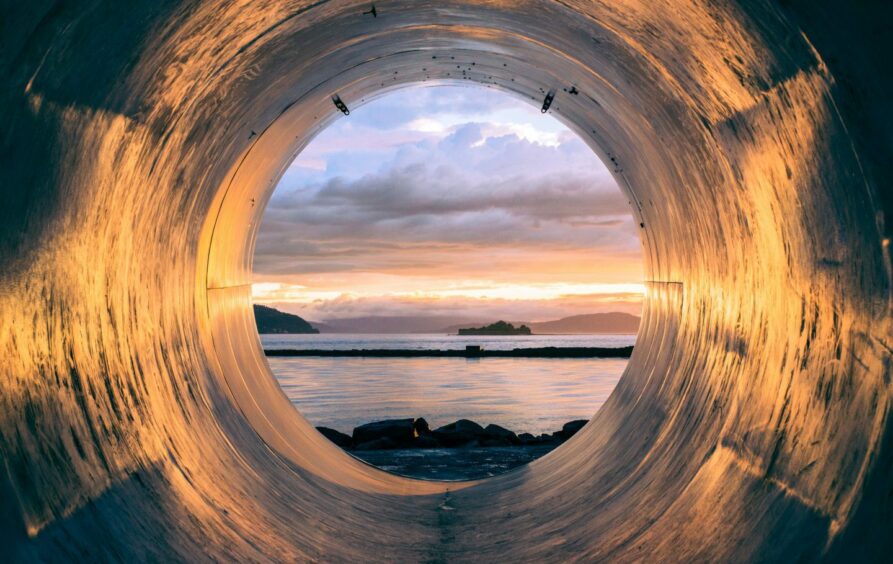 Completing its third funding round, Storegga has taken on further cash from existing shareholders including Mitsui and Australian banking giant Macquarie Group.

The firm operates a transport network of approximately 25,000 miles across Italy, Austria, France, Greece and the UK, and 3.5% of the world’s storage capacity.

Storegga has four projects across the world, including the Acorn Carbon Capture and Storage (CCS) site at St Fergus, Aberdeenshire which forms the backbone of the Scottish Cluster.