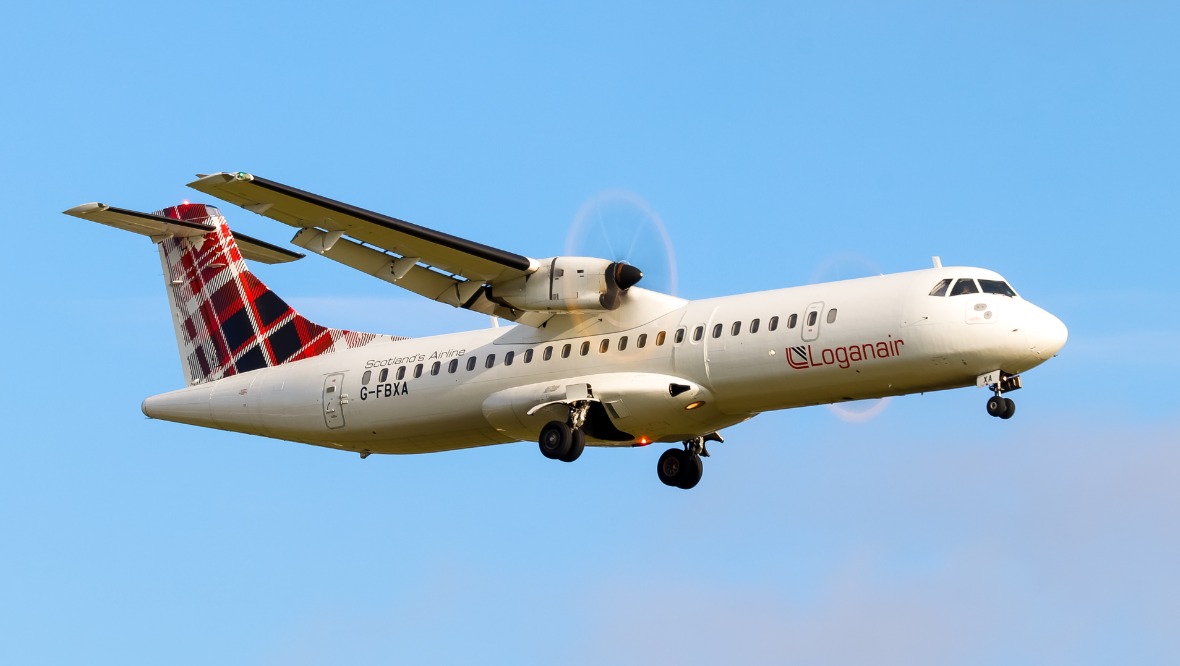 On the back of its 60th anniversary celebrations last week, Scotland’s airline Loganair has announced an expansion at Aberdeen International Airport with the introduction of a new route to Oslo and the creation of over 20 new jobs.

The year-round link between Aberdeen and the Norwegian capital will be restored by Loganair this summer, commencing from 13 June. It will fly up to six weekly flights, with a daily service Sunday – Friday, in each direction with its 49-seat Embraer 145 Regional Jet aircraft.

Fares on the new Aberdeen-Oslo route will start from £109.99 one-way with all tickets inclusive of free checked baggage allowance and in-flight refreshments. All fares also incorporate Loganair’s GreenSkies levy, launched by the airline last year to fully offset the carbon emissions from every flight through an accredited environmental programme.

Loganair is the largest airline operator at Aberdeen International Airport and with today’s announcement, it will serve no fewer than 14 destinations from its Aberdeen hub, while it expects to add more as demand for air travel continues to recover from the pandemic. The airline’s extensive scheduled service network at Aberdeen accompanies a range of contract operations for major customers in the oil & gas and logistics sectors.

To support this summer’s expansion and its emergence from the pandemic, Loganair has recruited more pilots, cabin crew and engineers to work at its Aberdeen base. It directly employs over 120 staff at the airport and supports a further 100 indirect jobs.

The training programme for the new recruits is well underway, welcoming more than 20 new pilots and cabin crew to Loganair’s operation – many of whom were formerly employed at Aberdeen by Flybe prior to that airline’s collapse nearly two years ago.

Commenting on the expansion, Loganair’s chief executive Jonathan Hinkles said: “We’re delighted to be adding Oslo flights at Loganair’s Aberdeen hub, restoring connectivity to the Norwegian capital for both business and leisure travellers. It’s an important and long-standing route at Aberdeen, and one which we’re pleased to step into following the cutbacks which other airlines have understandably made during the pandemic.

“Together with the new Oslo route, Loganair’s expansion at Aberdeen will see us offering our largest-ever schedule in Summer 2022. It has been a pleasure and a privilege to welcome many new employees to our airline in recent weeks as we create new jobs to support this growth. It has been a tough two years for the whole industry and it is clear that they’re hugely excited to be returning to the skies with Loganair.”

Mark Beveridge, operations director at Aberdeen International Airport, said: “On the back of some great announcements from Loganair with their 60th year celebrations, we warmly welcome this new service to Oslo. Loganair is a valued airline partner at our airport and we look forward to this route starting later in the year.”

Russell Borthwick, chief executive of Aberdeen and Grampian Chamber of Commerce, said: “The impact of the handling of the pandemic on the aviation sector cannot be overstated, putting our connectivity at risk. Aberdeen more than any other region of the UK is dependent on air links to enable our internationally-focused economy, and both protecting existing and adding new connections to key hubs and cities will be central to our recovery.

“Loganair is more than playing its part in this and we welcome today’s announcement which will provide access to a key business market as Aberdeen seeks to establish itself as a global low carbon energy hub and also enable a Norwegian leisure audience to VisitAberdeenshire.”