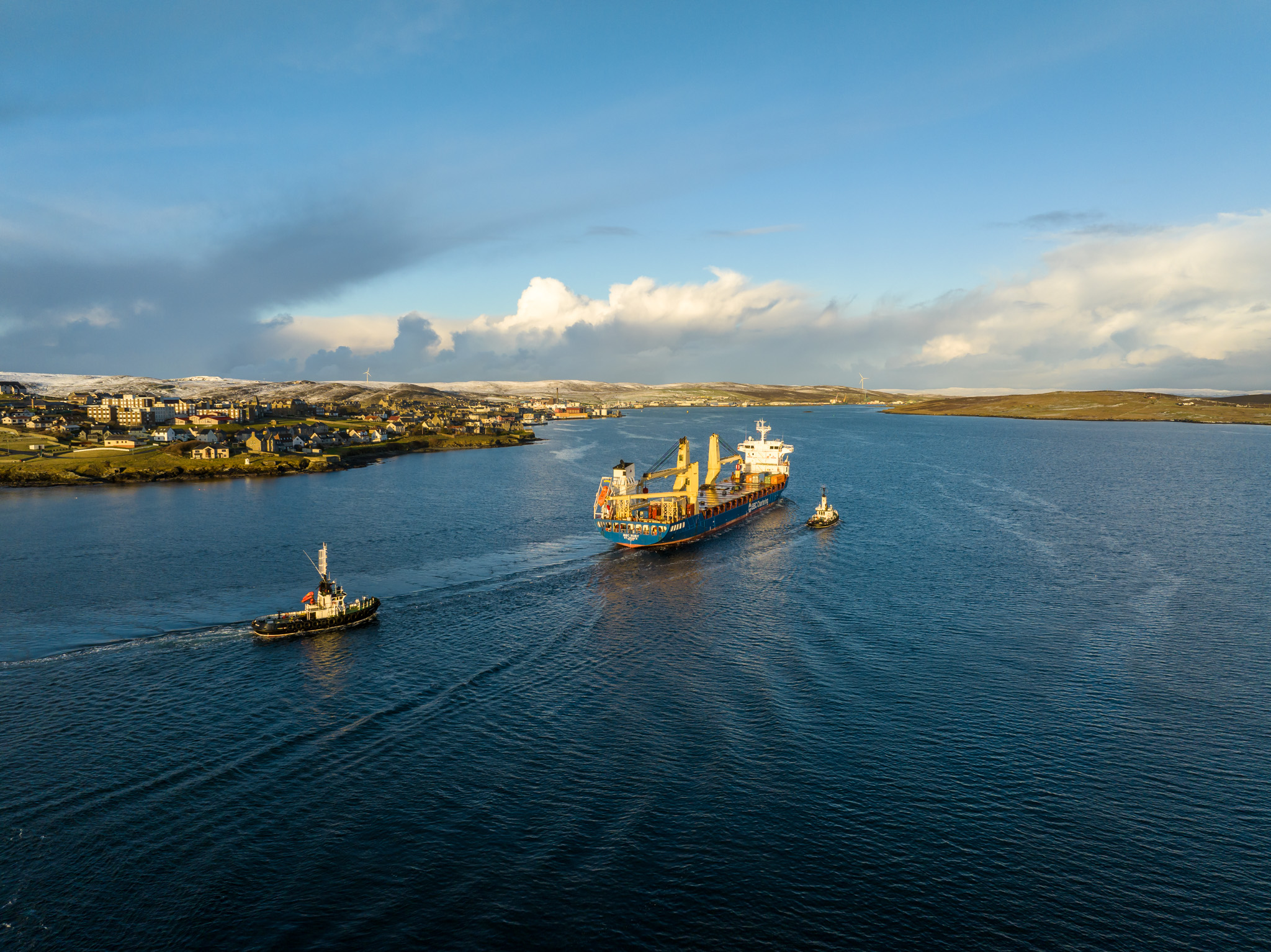 Peterson Energy Logistics has been awarded a major logistics contract from Vestas to support the onshore development of the Viking Wind Farm in Shetland.

The 443MW project is scheduled to come online in 2024 and will comprise 103 wind turbines, making it the UK’s largest and most productive onshore wind farm in terms of annual electricity output.

The contract will see Peterson provide offloading, storage, and transportation services for more than 1,000 wind turbine components from its facilities in Shetland. Peterson plans on recruiting an additional ten operational and office-based roles to support the development.

Chris Coull, Managing Director for Scotland at Peterson, said: “We’re pleased to be awarded this major contract from Vestas and play a key role in supporting the delivery of this important project for Shetland and the whole of the UK.

“Peterson has a proven track record of executing large-scale infrastructure projects in Shetland, and our Greenhead Base facilities are ideally suited to support this exciting project. We look forward to working closely with Vestas and all the stakeholders.”

Peterson and Vestas have worked together in Shetland for more than 20 years with the logistics company supporting the Burradale Wind Farm with lifting services and transporting Vestas’ anchor cages for the Viking Wind Farm project in 2021.

The Viking Wind Farm project will produce almost 2TWh of energy each year – enough to power almost half a million homes annually and reduce carbon emissions by half a million tonnes each year, playing a crucial role in contributing towards the UK and Scotland’s net-zero targets.

Peterson employs 55 staff in Shetland who play a critical role in the success of important infrastructure projects and who are the driving force behind the generational transformation happening on the island.