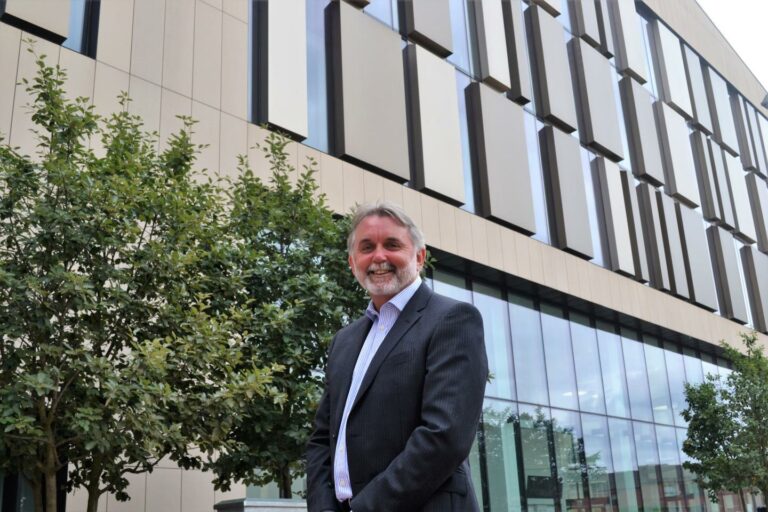 The Offshore Renewable Energy (ORE) Catapult has announced the appointment of a new chairman.

Ronnie Bonnar will take up the position at the research and innovation centre on Wednesday, replacing Colin Hood who is stepping down.

Mr Bonnar joined the ORE Catapult board as a non-executive director in 2018 and has been the senior independent director since October 2020.He had an extensive career working internationally in the energy sector, with a focus on offshore renewables since 2005.

Mr Hood steps down after nine years as chairman, having previously been instrumental in making the case for the creation of a catapult centre headquartered in Glasgow.

Mr Bonnar said: “Under Colin’s leadership, ORE Catapult has grown from a great idea when offshore renewable energy was in its infancy, to an internationally recognised leader of innovation in an industry at the heart of the drive to Net Zero.

“It is a privilege to take up the position of chairman at such a critical time, and I greatly look forward to working with the rest of the Board and the management team to continue to deliver real advantage to the UK, not only in enabling delivery of clean, green, low-cost energy, but in the creation of huge economic growth and many thousands of jobs throughout the country.”

Mr Hood said: “No-one could have predicted a decade ago that offshore wind would evolve so rapidly into being the cornerstone of the UK’s future energy system. That transformation has been driven through innovation and I am proud that ORE Catapult has played a significant part in that transformation, ensuring the UK continues to lead the world in the development of technology for offshore renewable energy.”

Andrew Jamieson, ORE Catapult chief executive, said: “I want to thank Colin for his outstanding leadership and guidance, from the set up of the Catapult and through its formative years and growth into the high impact business that it has become. In Ronnie, we are fortunate to have another inspirational leader with extensive experience to steer us through our future ambitious growth plans.”

Ronnie Bonnar started his career in the offshore oil and gas sector, working initially in the fabrication yards in the north of Scotland, followed by a number of assignments overseas.

In 2005 he took on the role as project manager on the Beatrice Demonstrator Project and subsequently, in 2008, became co-founder and operations director of SeaEnergy Renewables.

Following the acquisition of SeaEnergy Renewables in June 2011 by Repsol, he took up the role of general manager, responsible for all renewables activities in the UK.

In 2016, he set up his own consultancy business focussed on the renewables sector in the UK and abroad and was appointed to the board of ORE Catapult in July 2018.

He is also a former chairman of industry body Scottish Renewables.

Read this story on the Energy Voice website here.