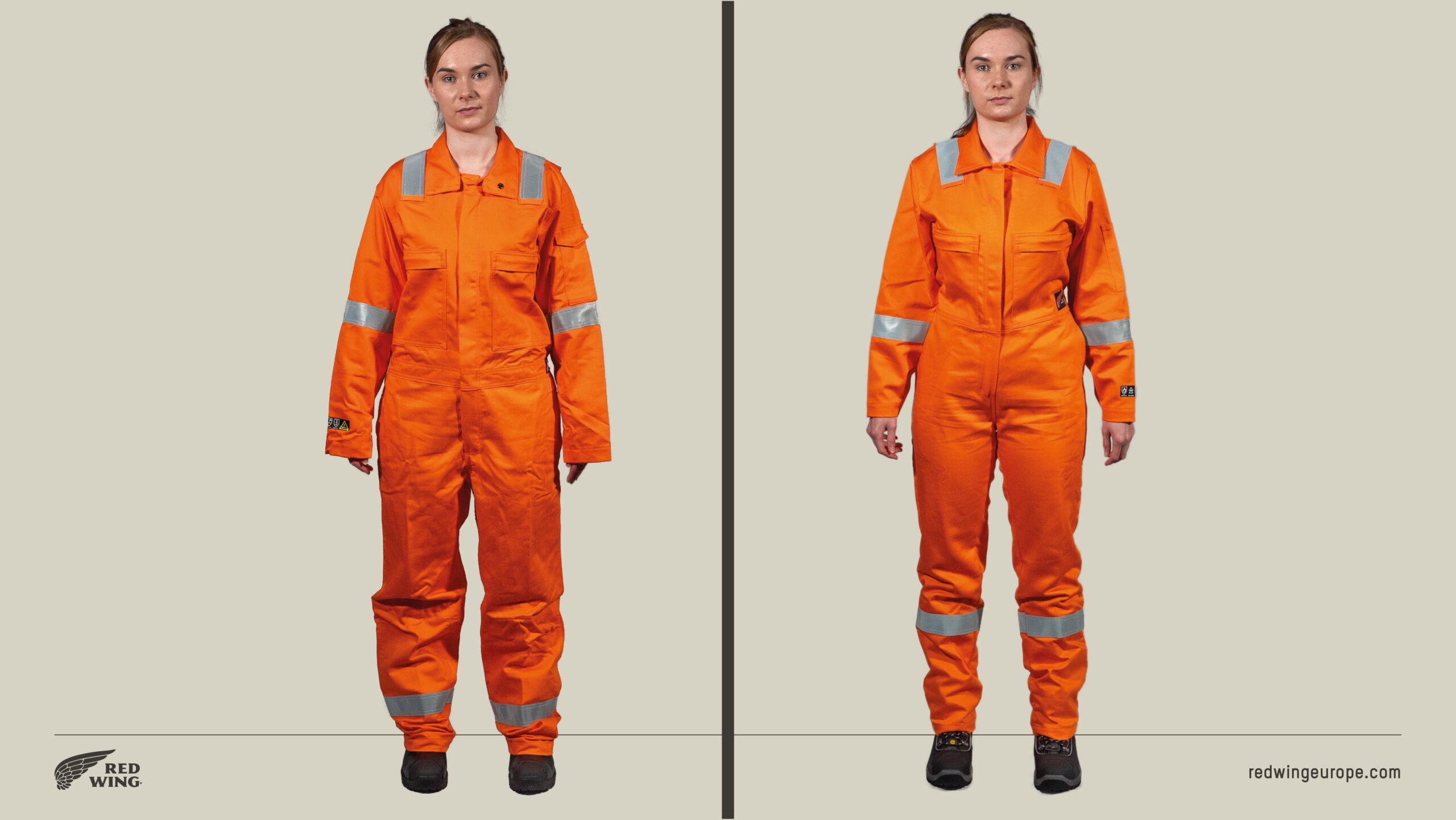 North Sea energy boss Deirdre Michie OBE has urged workers not to be afraid to speak up if they encounter gender bias around the safety of their workwear.

The CEO of Offshore Energies UK (OEUK) made the comments during a webinar hosted by PPE manufacturer and solutions provider Red Wing, which is leading the way in trying to improve the safety of women’s PPE kits offshore.

Red Wing’s Aberdeen distribution hub has reported a 35% rise in the number of offshore customers providing women’s fit coveralls since launching its Right Fit campaign last year, but despite that success, the company says there is still a long way to go to tackle the issue which has existed across many industries for generations. And the crusade now has the backing of one of the UK offshore sector’s most powerful women.

Ms Michie said: “Like many other people, I have faced bias, both overtly and unconsciously, and I think that’s because it exists in society and it exists within our sector. I’d urge people to feel confident that when you see bias, it is appropriate to challenge it.
“Being prepared to call it out in a thoughtful way is the right thing to do, because if you don’t, that person will continue to do it, either because they choose to or because they just don’t understand the implications of what they’re doing.”

Ms Michie said campaigns like the Right Fit were important in helping to drive diversity and inclusion across the offshore industry.

She added: “If you want to have a successful sector where people want to come to work, where they are delighted to be part of it, then diversity and inclusion is absolutely crucial to what you do and how you go about it. So I’m very proud of the fact it is something that we champion.

“The gender PPE gap is very real and we need to address it. It’s okay to call it out and say, ‘actually this garment doesn’t fit me properly, I need to have clothes that keep me protected’. PPE is there for a purpose. It’s there to protect us to keep us safe. But it needs to fit us properly.”

Red Wing Europe Field Marketing Specialist Stacey Summers, who also took part in the webinar, said the company had seen an uptake in interest since it held an online event last autumn.
She said: “Right fit has been a conversation that’s been going on in the North Sea for generations, but workers are becoming so much more vocal around the subject, and rightly so. The question we’ve been asking ourselves is, why does this challenge still exist?

“Achieving the right fit, particularly with garments, has been challenging for both men and women. The industry recognise that women are especially challenged and are accustomed to wearing sized down men’s PPE. In recognition of the impact this has, workers – including men – really come to question why this is the case. We have seen a huge appetite from everyone in the PPE supply chain to rectify this problem. Some 85% of our Aberdeen customers now feature women’s fit and the products are much more prominently in their catalogues, which is always a great thing, but we are always striving to improve availability across the sector.”

Red Wing was moved to launch the Right Fit campaign after a survey by the AXIS Network, in partnership with Step Change in Safety, found that 62% of women said their coveralls didn’t fit effectively, while 51% said their outerwear / jacket wasn’t suitably sized.

The international organisation, which has a base at Altens Industrial Estate in Aberdeen, said women working offshore were being put at risk by being given men’s PPE, with many having to roll-up coverall legs and sleeves which could lead to it getting snagged in machinery, as well as long trousers resulting in slips, trips and falls.
Ms Summers added: “It’s not an aesthetic change in any way, shape or form. To not have the right fit, is putting workers at risk, and we need to make a change.”