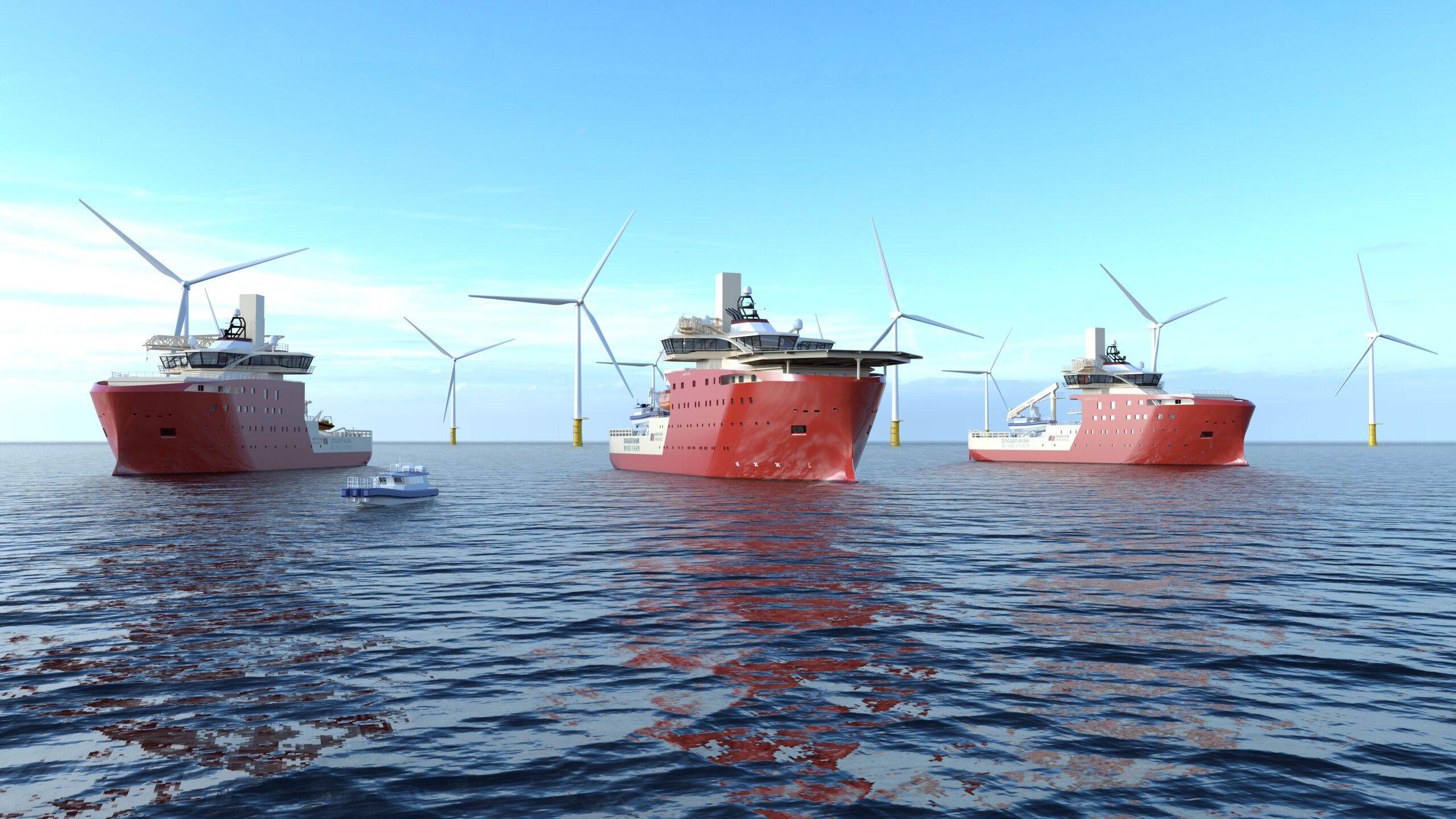 Courtesy of the Evening Express.

North Star Shipping, which owes its fortunes to providing emergency response and supply vessels to oil and gas companies in the North Sea, expects the majority of its business will be in the renewable energy sector “easily” in the next five years.

The company, which has been owned by partner-led Basalt Infrastructure Partners since 2017, has affirmed it remains committed to its “core” oil and gas-sector clients.

The historic business started out in the fisheries industry 135 years ago and currently supports around 60 offshore installations.

But the recent win of a ten-year, £270million charter deal providing three new-build service vessels (SOVs) to what will be the world’s largest offshore wind farm on the Dogger Bank has firmly turned its tanker around.

Not only did the deal with the wind farm developers, a consortium which includes Equinor and SSE Renewables, lend North Star’s new renewables-focused division more industry credibility, it also opened up new lines of funding.

On the back of the Dogger Bank deal, North Star secured a £96 million lending facility from German asset manager, Allianz Global Investors. The cash will fund the build of the new vessels to service the Dogger Bank contract. Recently North Star has struck an initial deal to build two world-first hybrid-powered daughter craft in Great Yarmouth with shipbuilder, Alicat.

Fraser Dobbie, chief strategy officer at North Star, said moving into the offshore wind sector has opened it up to a “much broader pool” of investors that don’t tend to invest in oil and gas.

He said: “A lot of people are looking to put money to work in the renewable energy sector and that is what you see with us with that £96m project finance facility with Allianz.

“Allianz haven’t really put much money maritime service investment in the past,” he added.

Recent accounts for the vessel operator show the challenges the offshore sector has faced under both the pandemic and lower oil and gas prices.

In the eight months to the end of December 2020, the company recorded a loss of £19.7m which included vessel depreciation/impairment of £24.5m.

Nevertheless, the company was able to affirm that as of the new year it was trading profitably with a number of its vessels having secured long term contracts, also backed by a new £40m lending facility with Lloyds Bank-owned Bank of Scotland.

Offshore wind doesn’t have the bags of cash that oil and gas used to have and Mr Gordon admits margins aren’t as generous – albeit returns for shareholders add up.

“In terms of shareholder return requirements, they are slightly lower in the offshore wind market versus in oil and gas,” he said.

“But that is because what you are getting is a lower risk product over the longer term.

“The wind industry understands one of the main drivers to improving the economic performance of the wind farm in total is actually by allowing the supply chain to access low-cost capital.

“What it does, in order to enable that, is to give strong contracts for long periods of time.

“What that allows you to do is go to the bank and borrow more money at more attractive rates, which means you can still offer a shareholder a strong return without necessarily the exact same margin as what you would in oil and gas but you can still generate the same shareholder returns.”

Mr Dobbie is contemplating the growth prospects of the offshore wind sector which is now focused on deeper water much further from the shore from current wind farms.

Owner Basalt has doubled down on the need for larger vessels to service deeper waters, such as the SOVs North Star operates. It also acquired Boston Putford in Lowestoft, a firm with a similar family-owned history and culture to North Star. Together the companies are part of the North Star Group and are in a strong position to make a stronghold in the UK offshore wind operations and maintenance market.

“In terms of the speed of growth in that market, you are talking between 25 to 30 opportunities to bid for in the UK within the next five years,” said Mr Dobbie.

“Everything up and down the entire east and northern coast of the UK there is going to be wind farms everywhere.

“What you’re seeing just now is the wind farms are moving farther from shore. The near shore stuff has been done. The further you go the more you need an SOV.

“That is exactly what North Star has been doing for 40 years.

Read this story on the Evening Express website here.