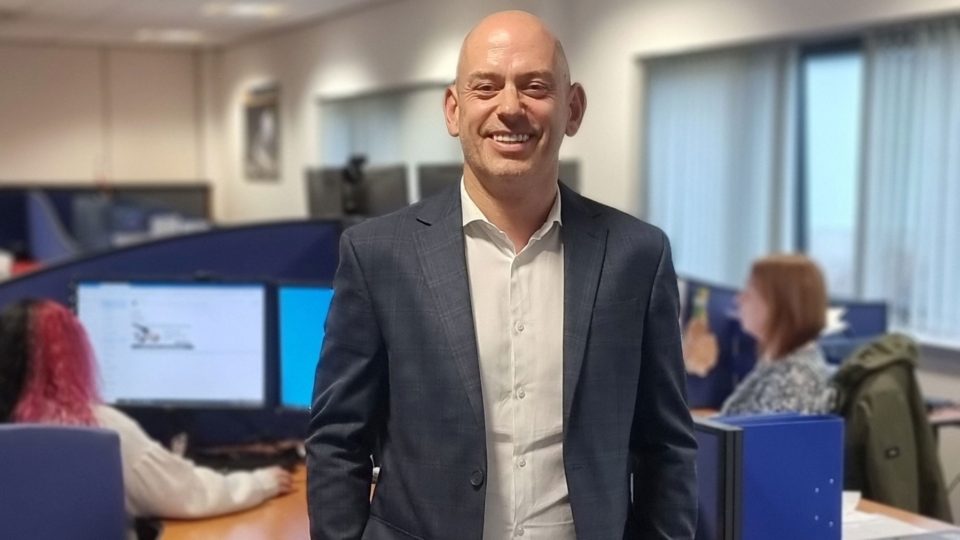 MacArtney, the world leader in underwater technology, has appointed 52-year-old Kevin Murray as the Managing Director of MacArtney UK, based in Aberdeen.

Murray has held the position of Sales Director since joining the company in March 2021 and looks forward immensely to taking on a much broader role with the company.

Murray gained a BA in Business Studies and the CIM Diploma in Marketing in 1992, working in fields such as media and hospitality before moving into the underwater technology field in 1999 with CDL. He made his first contact with MacArtney there, as CDL were a MacArtney agent at the time. He later moved to Ashtead Technology – another MacArtney agent at the time – where he spent a total of 10 years, rising to Sales Director. He takes over the position of Managing Director from Phil Middleton.