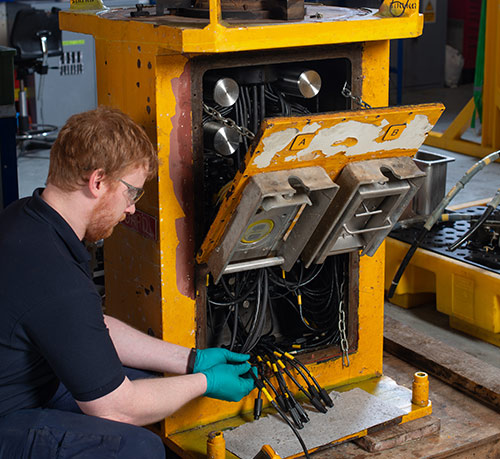 Subsea controls specialist J+S Subsea has reported an “excellent start” to the year, as new contracts worth more than £1 million prompt a recruitment drive.

The Kintore-based firm, which designs, engineers and maintains subsea equipment, currently employs 22 staff and now expects to recruit up to six more in the coming months.

Subsea control engineers are particularly in demand as J+S seeks to expand its renewables and controls work.

The company has gone from strength to strength in the 18 months since its creation as part of a management buyout of the subsea controls division of SEA, a part of the technology group Cohort.