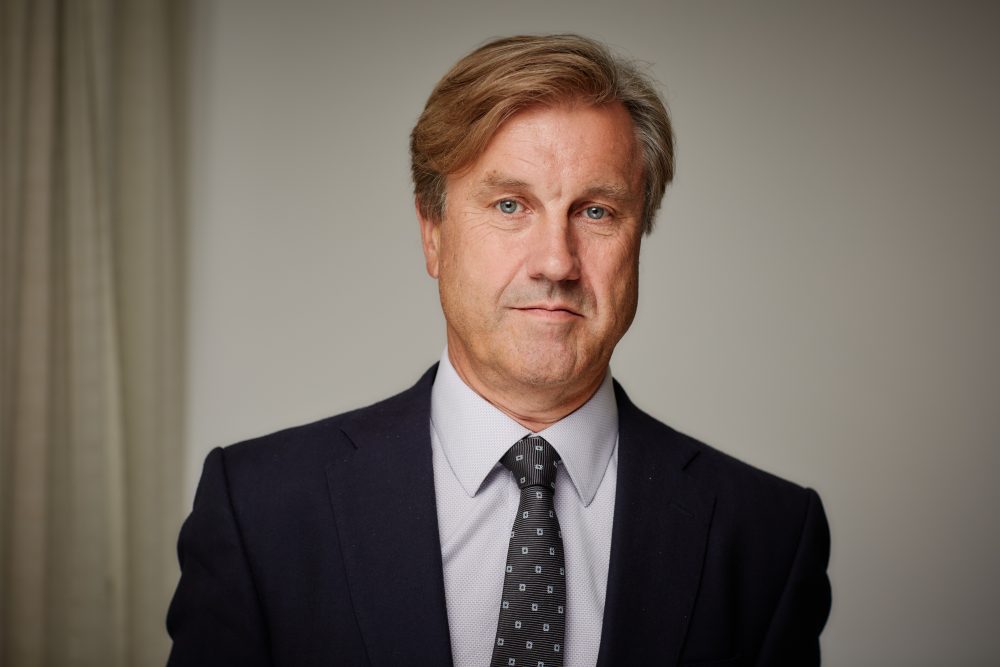 The Net Zero Technology Centre (NZTC) has announced that Peter Mather has joined the Board as Senior Independent Director. With nearly 40 years’ experience in the energy industry, Peter has demonstrated a passion for transitioning the industry towards net zero. Having recently left his position at bp as SVP and Regional President for its UK/European integrated business, where he played a key role in driving bp’s strategic shift towards a net zero company, Peter remains as non-executive Chair of the bp Europe Supervisory Board.

Dedicating his time now to advisory and non-executive roles, Peter has recently been appointed a Non-Executive Director to the Board of the Department for Business, Energy and Industrial Strategy. On behalf of the Board, Peter will oversee the department’s work on the UK’s transition to a low carbon economy, while prioritising efforts to boost the UK’s clean energy independence by increasing home-grown energy and renewables. Peter has also recently been appointed as Chair of the Advisory Board for a new UK-based Venture Capital Fund, Two Magnolias, focussing on health and global sustainability.

He holds an MA from Oxford University, an MBA from INSEAD and is an honorary Fellow of King’s College, London.

In his new position on the NZTC Board, Peter will work with CEO Colette Cohen OBE and Chair, Martin Gilbert, to shape the overall strategic direction and long-term success of the Net Zero Technology Centre as it continues to champion the energy transition and close the gap in net zero affordable technologies for an integrated energy future.

Commenting on his new position within the Centre, Peter said:

“I am delighted to be joining the NZTC Board at this critical time for the industry and am looking forward to working further on the UK’s energy transition towards a lower carbon future.”

“We’re delighted that Peter is joining and further strengthening our Board. His wealth of experience notably in leading transformation projects heavily focused on the energy transition aligns with the Centre’s mission and vision.

“As the transition gathers pace, we remain at the forefront, welcoming new Board members who are charged with challenging and guiding us so we continue to deliver, diversify and grow.”