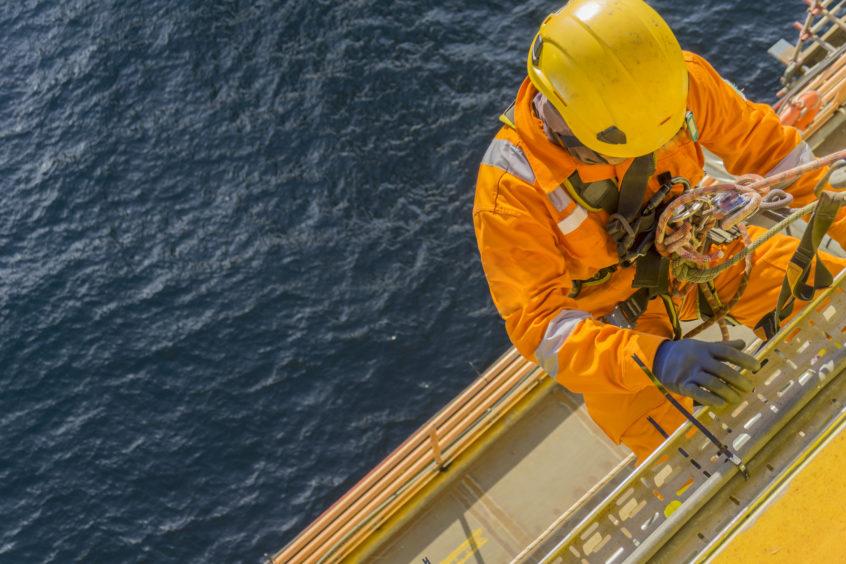 The Energy Institute has said the majority of UK workers plan to train for net zero in the coming year, but concerns persist on cost, timing, and availability of courses.

Issuing its 2021 Energy Barometer, the group’s flagship annual report, the Energy Institute warned workers and their communities could be left “stranded” unless government and industry form a national skills strategy.

More than half of the 400 professionals surveyed, spanning from oil and gas to renewables, said they had or are considering a move to new fields in the coming decade such as wind power, hydrogen or carbon capture and storage.

A majority of 57% plan to take on new training in the next year for the low carbon shift, but 49% said issues like cost could stand in the way of their development.

The Energy Institute said a majority see investment in skills in the existing workforce as “necessary” to overcome the “strong sense that communities are disconnected from net zero”.

The findings come after unions and climate campaigners last month called for the creation of training “passports” to help oil and gas workers transition to renewables more easily.

Steve Holliday, president of the professional skills body, said a “mass skilled workforce” is required in order for the UK to hit its net zero target by 2050, and 2045 in Scotland.

He said: “A laser focus on policies and initiatives to drive the development of low-carbon technologies is vital, but it must not eclipse the equally important need to support and develop the net zero workforce.

“We often hear about the long lead times involved in building a new power plant. But the lead times required to bring on a heat pump installer or wind turbine engineer – from inspiring interest in STEM in schools through the necessary apprenticeships and university degrees and into the workforce – are as long if not longer.”

The Energy Institute discussed the need for the “push” of a skills strategy, from schools and up, alongside the “pull” of stable energy policy.

UK Energy and Climate Change minister, Anne-Marie Tevelyan MP, said: “Today’s invaluable findings from the Energy Barometer support the government’s priority to invest in the UK’s most important asset – our workforce – ensuring that people from every region of the UK have the right skills for the green industrial revolution and thrive in the jobs this will create.”

An International Energy Agency report produced in May concluded no new fossil fuel permissions should be given if global net zero targets are to be reached.

Oil and Gas UK argued that, in the case of Britain, it would increase reliance on imports and damage companies whose expertise is needed for the development of low-carbon technology.