MEMBER NEWS: EC-OG investigates microgrids and why we need them 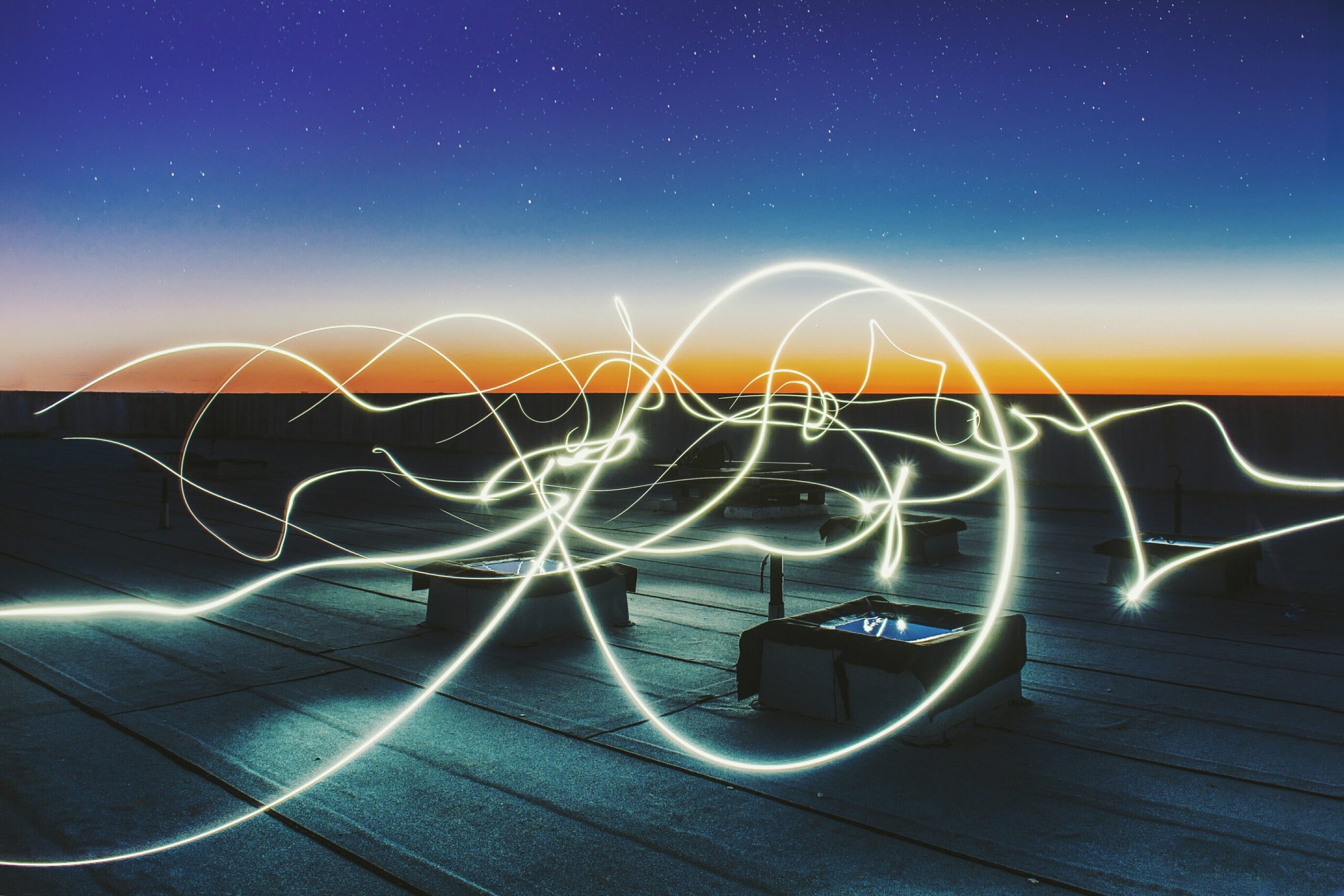 In recent weeks, thousands of homes in the UK (including my own) were without power for several days as a result of the devastating effects of Storm Arwen. The sheer impact of the storm has placed a spotlight on the need for resilience and reliability in our onshore electricity grid.

On a global scale too, with concern that climate change will make these extreme weather events more frequent, there is a growing urgency to ensure that energy systems can sustain supply throughout these types of weather events.

Microgrids as a solution

Microgrids are a prime example of a way of improving grid resilience. You may not be familiar with the term, but you will have probably heard of the concept of some isolated homes and communities being described as ‘off-the-grid.’

The US Department of Energy describes a microgrid as ‘a local energy grid with control capability, which means it can disconnect from the traditional grid and operate autonomously.’

Effectively, a microgrid is a self-sufficient energy system which is capable of functioning autonomously. Bringing microgrids into the grid-connected world will enable us to more effectively manage energy systems, with battery storage providing control over power, paired with renewable energy generation and with diesel generators for back-up.

An important enabler for these self-sufficient energy systems is energy storage. In a recent report by Guidehouse Insights, focusing on the public policy and technology drivers accelerating the adoption of microgrids, it was noted that energy storage will be a ‘key hardware technology advancement that is expected to enable a more attractive microgrid value proposition’.

In Australia, microgrids are being utilised in order to remove the risk of outages caused by long distance power transmission, where power lines are exposed to plant and animal impacts, extreme weather and bushfires. Western Australia’s state-owned electricity network operator currently has four microgrids in Kalbarri, Perenjori, Bremer Bay and Ravensthorpe.

In the Western Australian town of Onslow, reliance on diesel generators and natural gas has been greatly reduced since solar PV, energy storage and smart controls were installed in an ongoing project which began in 2019. The town’s microgrid was even able to go 100% renewable for an 80-minute demonstration period in January of this year.

Microgrids are particularly relevant for island communities. With a population of about 12,000 people, Okinoerabujima Island in southern Japan is currently reliant on imported diesel for its electricity supply.

With a subtropical climate meaning that there is the risk of frequent typhoons, the municipal governments on the island have entered into a partnership with a technology company to build a microgrid for the island’s two towns.

The main source of power for the microgrid will be renewables, with a combination of solar PV, wind turbines, battery energy storage and an energy management system to balance supply and demand. The new microgrid will provide a dependable source of electricity, as well as reducing the carbon emissions associated with the use of imported diesel.

In Puerto Rico, large-scale power outages have increased 67% since 2000 due to extreme weather events. A recent partnership has been formed there to develop a solar-plus-storage microgrid project which will be able to withstand hurricanes of up to Category 5 in intensity.

Adapting microgrids for the underwater environment

As we have seen in the above examples, there are a number of benefits associated with integrating microgrids into land-based and island community energy systems. However, there is also a need to adapt this successful microgrid technology for underwater applications.

Due to the remote nature of the offshore environment, it is simply not viable to connect offshore equipment directly to the onshore grid for smaller underwater operations such as environmental monitoring.

At Hywind Tampen, which is set to be the largest floating wind project in the world, Equinor will build a renewable microgrid by using battery power integrated with renewable power generation into the existing gas-fired power system.

Through existing projects, collaboration with clients and academic institutes, and through our own technology development programme, EC-OG continues to conduct research on subsea microgrid applications. The team is developing the capability of EC-OG’s Intelligent Energy Management System (IEMS) to act as a microgrid controller for subsea applications. This would allow the system to autonomously maximise available capacity of the battery system in real time.

A catalyst for microgrid adoption

The scale of disruption from Storm Arwen was vast, with electricity suppliers stating that it was the worst disruption to the UK energy system for at least 15 years. However, it was perhaps the best catalyst for highlighting the benefits of utilising microgrid systems.

The adoption of microgrids, whether that be on land, in an island community or in the underwater environment, will bring a clean, more flexible and cost-effective option for the future of global energy systems.

If you have any questions on microgrids or would like to discuss further, you can contact Paul Slorach at paul.slorach@ec-og.com.