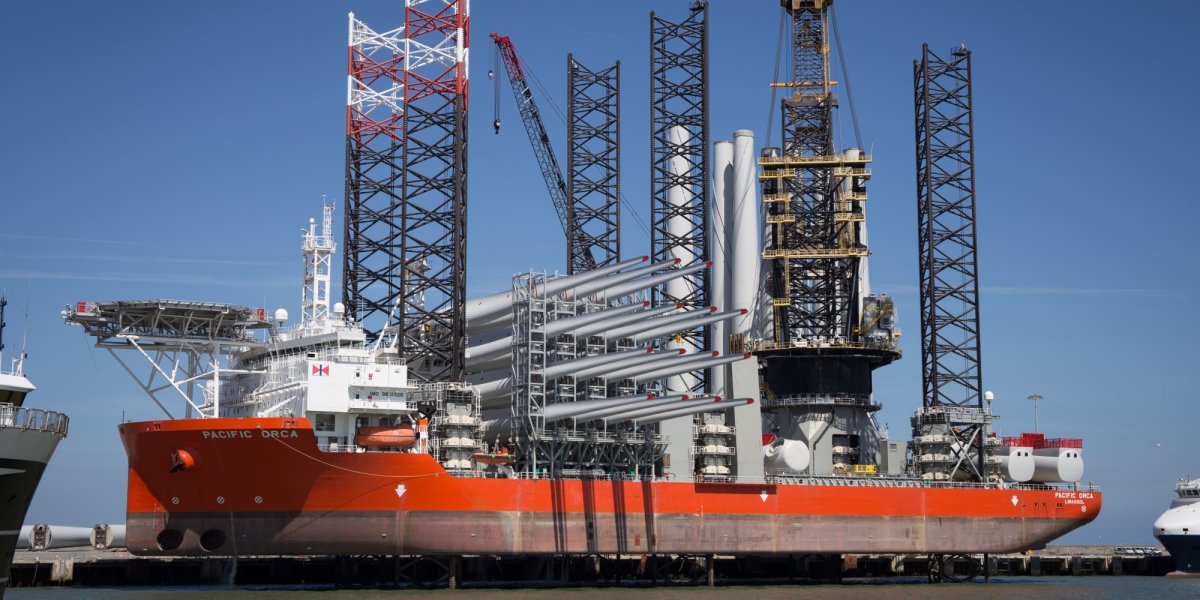 As offshore wind helps propel Scotland towards net zero, a new report highlights how a circular economy around the sector could slash carbon emissions by 34% and provide an extra 20,000 jobs across the UK that Scotland could capitalise on.

The ‘End of Life Materials Mapping for Offshore Wind in Scotland’ report, produced by the Offshore Renewable Energy (ORE) Catapult, in partnership with Zero Waste Scotland, has identified the vast quantity of materials needed to develop the Scottish offshore wind market. But the report also highlights how these materials can be refurbished, remanufactured, and recycled from wind turbine decommissioning – to reduce waste and generate economic opportunities.

The report examines the offshore wind sector up to 2050 and sets out the huge supply chain opportunity created by the volume of projected growth across Scotland, following the Scottish Government target to increase capacity to 11GW of offshore wind in Scotland by 2030, the ScotWind leasing round, and the Innovation and Targeted Oil and Gas (INTOG) leasing process. If all proposed projects in the pipeline were successful, Scotland’s offshore wind capacity would reach almost 40GW by 2033.

“Collaboration between offshore wind and other sectors will be crucial to accelerating circular economy technologies and supply chains. It is an exciting prospect to take this forward with industry partners, such as Zero Waste Scotland, and show how the wind turbine, the workhorse of the clean energy revolution, will take its next steps towards circularity.”

Early estimates predict the creation of up to 20,000 jobs by 2030 with the development of a full UK circular economy supply chain, including a wide variety of recycling processes, and identifies a 34% carbon saving if new turbines are manufactured using recycled content.

“Zero Waste Scotland is pleased to partner with Offshore Renewable Energy (ORE) Catapult to publish this exciting report. Scotland’s renewable energy sector already plays a massive role in decarbonising Scotland’s economy and wind turbines are an important part of our green energy story. But with decommissioning they can also play a vital part of future economic growth supporting new jobs and skills.”

“With up to 90% of a turbine potentially recyclable or reusable, this report makes a compelling case for a planned circular approach to the deployment and decommissioning of the offshore infrastructure. It’s yet another example of how such an approach, where we think beyond the end of life of products and materials, we can not only make considerable carbon savings, but boost our economy through substantial job creation and development of new skills.”

The report found that investment in a circular economy is essential to recycling wind turbines domestically and meet the target of 60% UK content for future offshore wind developments. It highlighted that sustainability within the sector will also require a variety of remanufacturing and reprocessing solutions for every wind turbine component, as well as recycling.