MEMBER NEWS: Celebrating the impact of climate-smart funding in the north east of Scotland 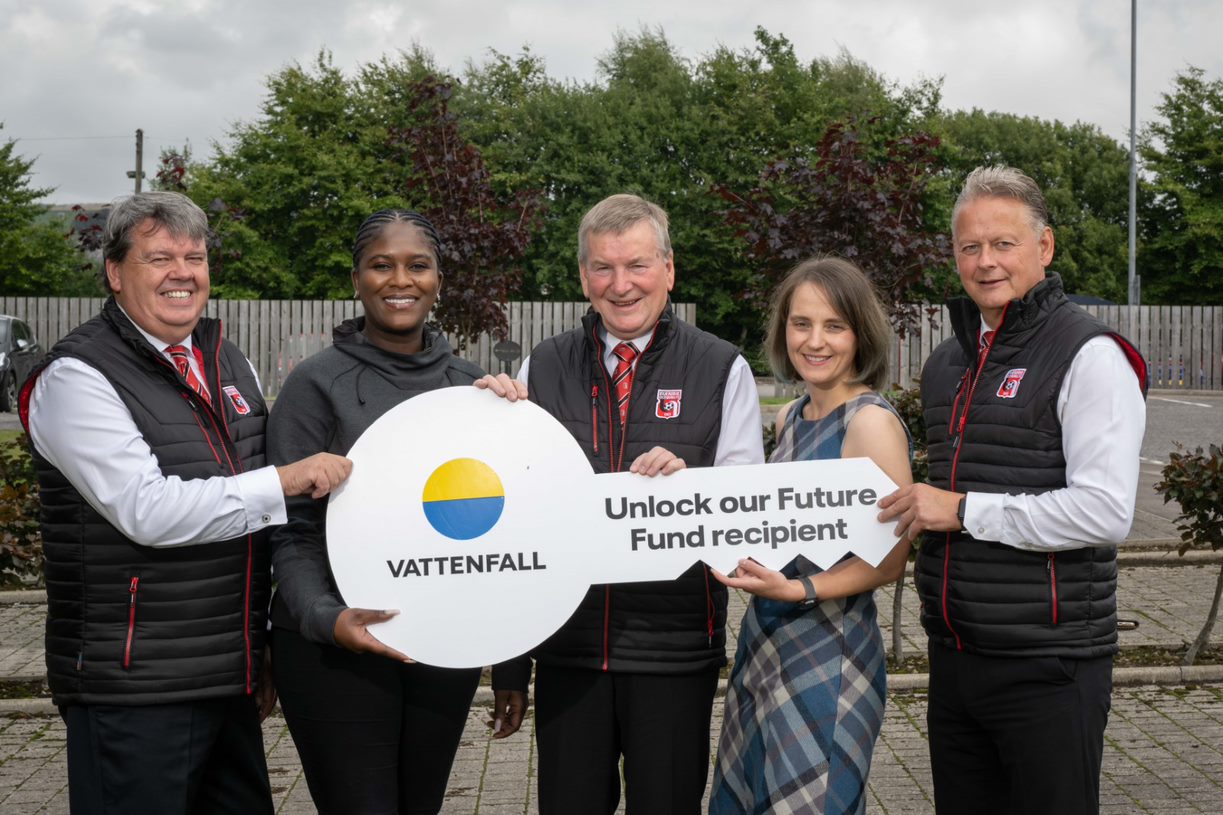 Vattenfall’s Unlock Our Future fund has awarded nearly half a million pounds to over 50 climate-smart projects over the past four years in Aberdeen and Aberdeenshire.

In September 2022 an event was held to celebrate the achievements of the Vattenfall Unlock our Future Fund, which supports projects in Aberdeen and Aberdeenshire contributing towards a climate-smart future. The event was attended by dozens of community groups and charities who have received awards since 2019, along with members of the local panel who made decisions on awards  and representatives from Vattenfall.

In 2022, 12 awards were made totalling £140,375. This means in the first four years of the fund a total of 52 awards have been made with £482,972 in funding allocated to projects which are investing in community facilities which are fit for the future.

“It is an honour for me to stand here on behalf of Vattenfall and meet such great minded, enthusiastic and climate-smart and environmentally driven community champions. Your projects support Vattenfall’s business strategy of becoming Fossil Free within one generation in various ways including contributing to a climate–smarter world with sustainability at its core, ensuring a legacy and lasting impact which brings benefit to the local community.”

Among the community groups receiving awards who shared their plans with the group were:

Dr Susan Osbeck, the Chair of the decision-making panel for the fund, reflected on the achievements of funded projects so far:

“Since the Unlock our Future Fund began, the panel have seen an amazing selection of inspiring projects, that are helping to improve our environment and communities. This year has been no exception, with many great applications being received. It was wonderful to be able to celebrate the success of our awardees in person this time, and to hear how successful the projects of past awardees have been. The panel and I wish this year’s awardees similar success.”

The fund will be reopening for applications in the spring of 2023.