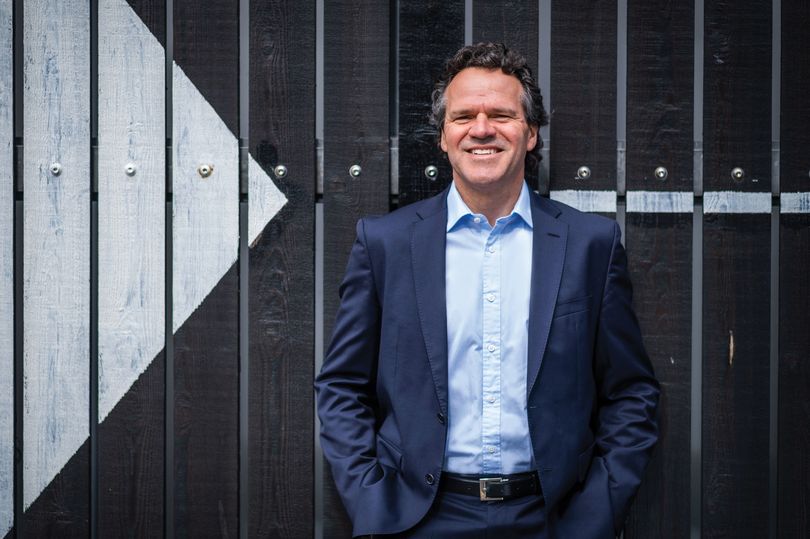 Leading energy lawyer Bob Ruddiman has been appointed to lead and grow the energy team at Burness Paull.

The new-look team will advise a growing client base, as transition to a low carbon future impacts more companies and draws in a wider range of technologies.

The law firm stated that this shift is only set to increase during the build-up to COP26 in Glasgow, as the nation seeks to take a leading role in the global energy transition agenda.

In his previous role at Pinsent Masons, where he held a number of senior leadership positions, including heading the global energy sector team, Ruddiman operated across the US, Canada, Europe, the Middle East and South East Asia; as well as the UK.

Peter Lawson, chair of Burness Paull, said: “Bringing a lawyer of Bob’s stature to the firm is a real coup – he will build on our strength in the energy sector and his reputation as an industry leader is well-recognised and justified given his knowledge and network.

“His addition to the firm underlines our strategy to be present within the key themes for the Scottish and global economy – climate, health and technology.”

Read the article on Insider here.