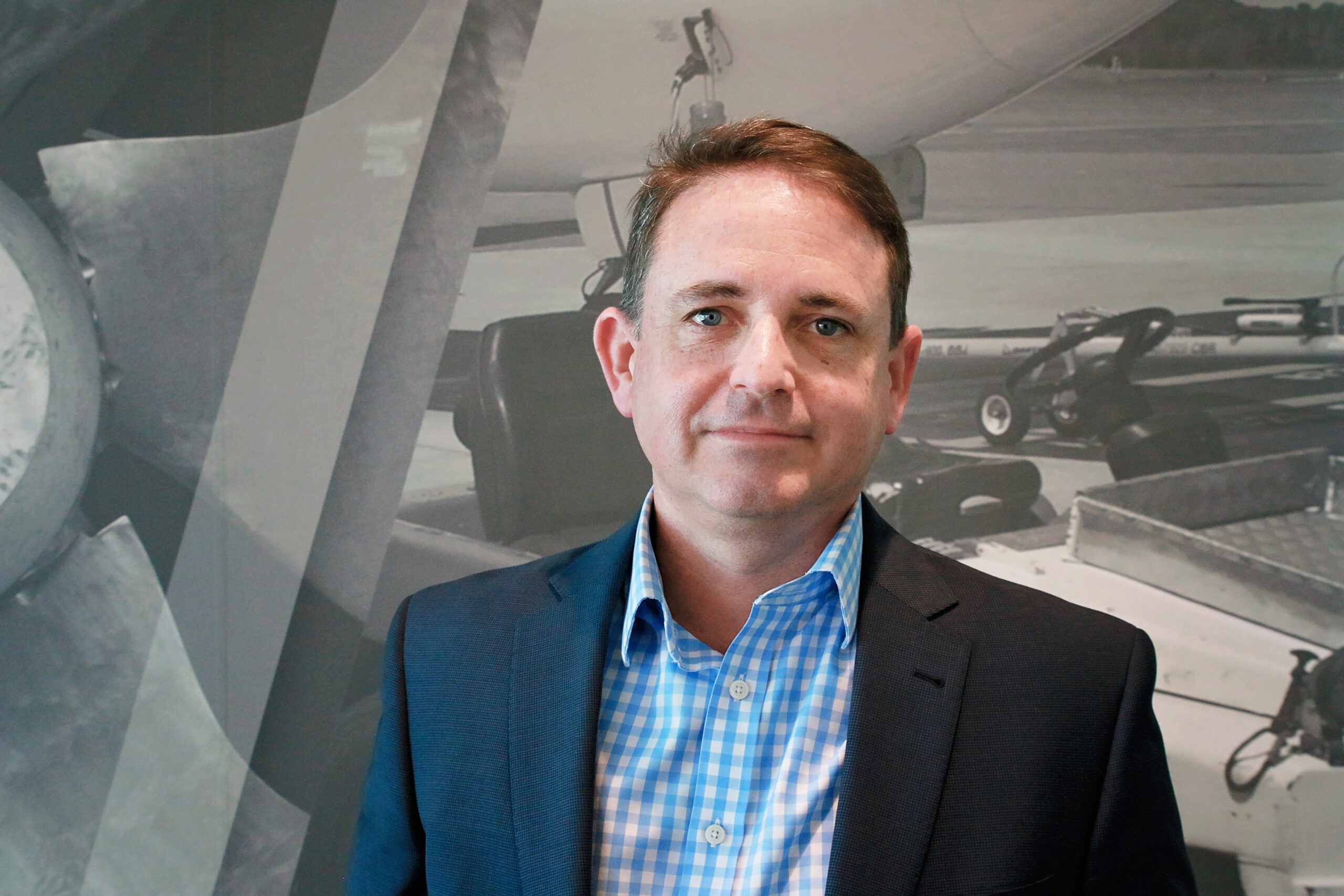 Graeme joins BMT from Environmental Group Limited where he is a Non-Executive Director and Silentium Defence where he was the Chief Strategy Officer. Prior to joining Silentium Graeme held senior executive roles in both Nova Systems and Babcock, and for over 15-years was an officer in the Royal Australian Air Force.

“We are thrilled to have Graeme stepping into this new role, he will oversee the Asia Pacific Business and lead all aspects of delivery, to drive improved project performance and continued growth, as well as overall leadership within the region.” commented BMT, Programmes Director, Guy Tomlinson.

“Graeme is an accomplished business manager with a successful track record of P&L management and will be a great addition to not only our Asia Pacific leadership but to the global team.” He concluded.

Graeme commented on his role, saying “I look forward to driving investment and working with partners and customers in one of the fastest-growing regions in the world. I will be looking to drive significant traction with the team in developing our products and services to better serve our Asia Pacific customers.”

“I have broad experience working across different industries and am excited to lead BMT’s potential across environment, infrastructure, and defence in the region. I want to help realise that potential which will bring benefit to all employees and our customers.” He concluded.

Graeme will be based in Adelaide, Australia