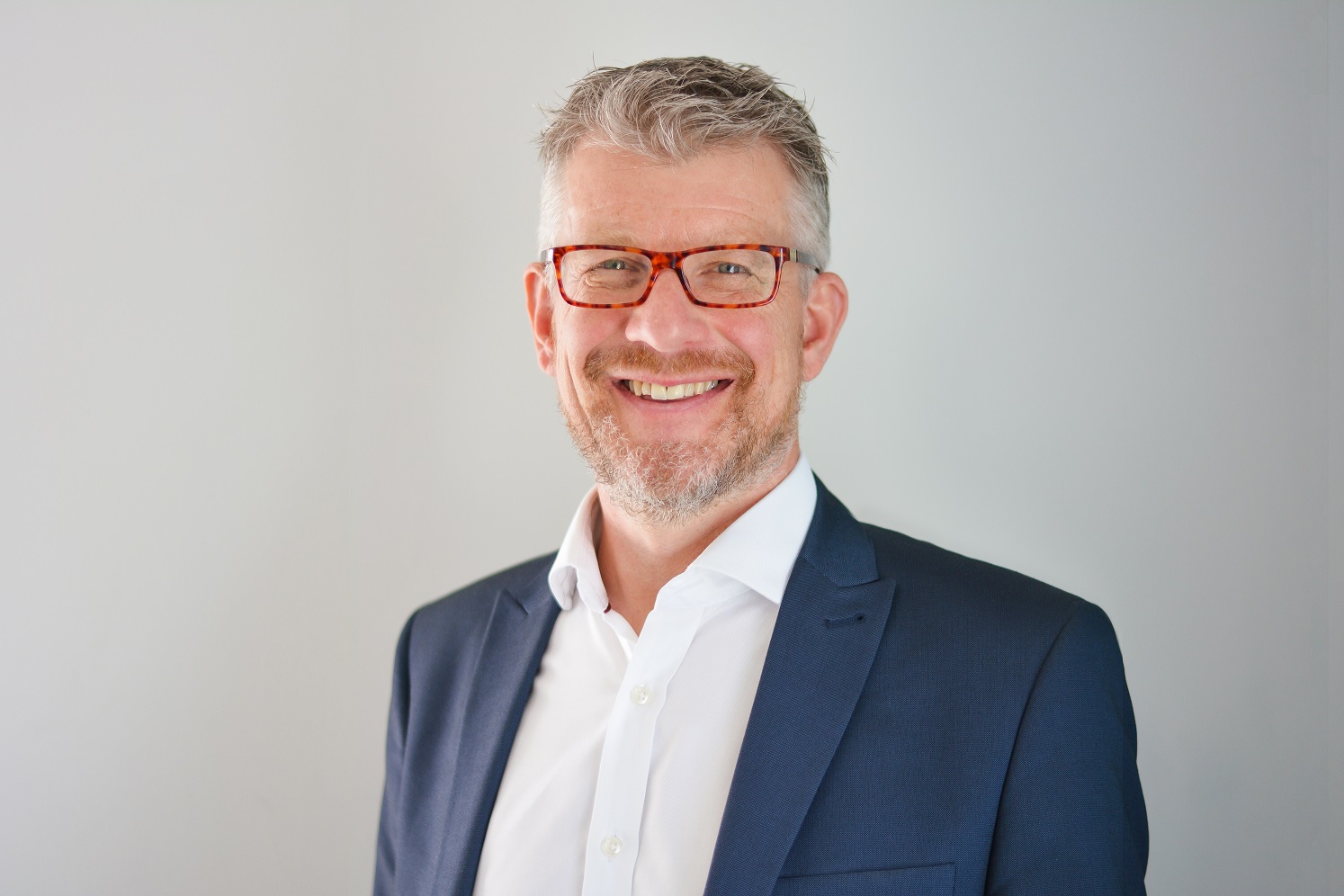 Core29, the Aberdeen-based technology and business improvement consultancy, has today announced the appointment of Alan Dick as its new Managing Director.

Alan joins Core29 from his role as Director of Energy and Industry at Johnston Carmichael and has held various leadership and technical positions over a successful career spanning 32 years in the energy and finance sectors. He brings with him a wealth of industry experience and knowledge covering upstream operations, technology development and mergers and acquisitions.

Commenting on his appointment, Alan said: “I am pleased to join Core29 at this exciting time for digitalisation leading the energy transition revolution.

“I look forward to working with the team to achieve our ambitious plans for the business and continue to deliver innovative and valuable services for our clients.”

Alan is a graduate of Robert Gordon University where he received his MBA and Bachelor of Engineering. His connection to the university is retained as Chair of the RGU Alumni Council and Board Member of the RGU Foundation.

Beyond these roles, Alan is also a member of various professional bodies which include Society for Underwater Technology (SUT), Society of Petroleum Engineers (SPE) and Intervention and Coiled Tubing Association (ICoTA), and supports several industry awards as a judge, and various other industry and business corporate memberships – both local and national.

Core29 was originally set up in 2012 by Sarah Forbes and in 2017 international energy logistics firm Peterson acquired a 55% majority stake for an undisclosed sum. Ms Forbes, now known as Sarah Moore, took over a lead role at Peterson Logistics last year.

Peterson (UK) was a customer before the takeover, with Core29 transforming its quayside operations through the use of smart technology and also supporting a business process globalisation project.