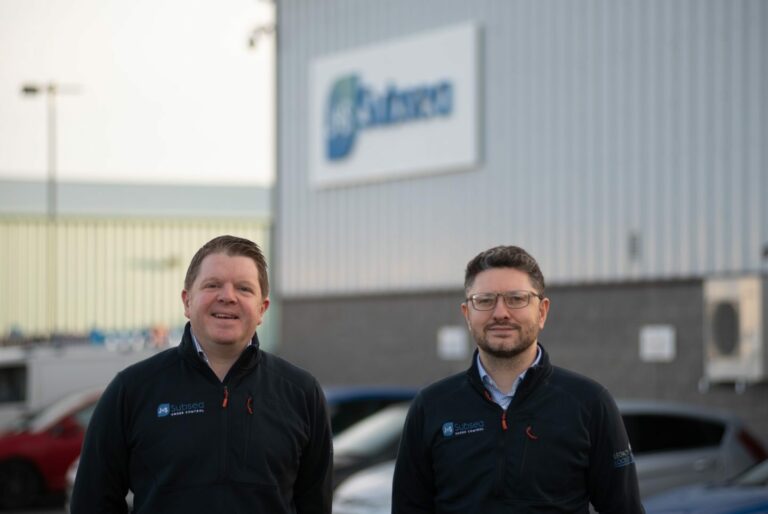 Subsea controls specialist J+S Subsea Limited has marked its second anniversary with the announcement of a suite of multi-million pound contract wins and five new hires in the latter half of 2022.

A “busy” year for the Kintore-based firm has seen it secure work worth £2.5 million through the second half of the year, comprised of “a healthy mix” of frame agreements and ad hoc work, the company said.

That success has the company’s staff base swell to 27, with five positions added since May this year.

New recruits include R&D engineer Paul McMillan, who will develop a new range of subsea products, and Iain Rodger who joined in the newly created role of operations manager.

With a background in the Royal Air Force and the aviation defence sector, Mr Rodger has gained extensive experience in UK and overseas. At J+S he will take charge of operations and improve processes whilst growing the team further to expand with the company’s ambitions.

Internally, Lucinda Craig has also stepped up to the role of business development director, tasked with growing J+S’ customer base and presenting its expanding renewable and subsea control systems portfolio.

Managing director Phil Reid said that having the right team in place is “central” to the company’s plans to grow.

“Recent appointments and promotions allow us to achieve that and put us on the best possible footing to embrace future challenges and opportunities,” he continued.

Mr Rodger added: “J+S Subsea’s strategy of patient ambition and sustained growth have reaped rewards throughout the past two years, and I look forward to being part of building on those firm foundations in my new role.”