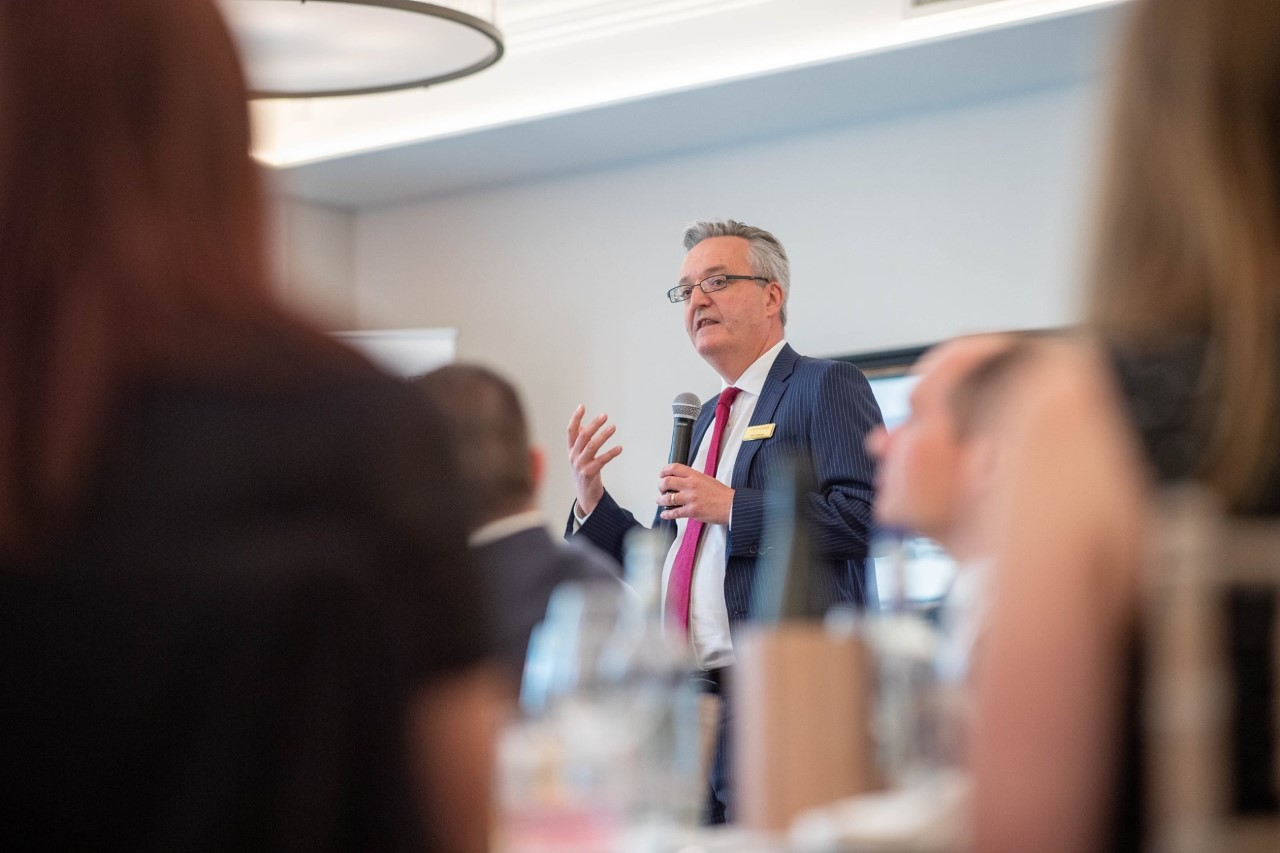 On Friday 12 June, the government released more detailed guidance on how the job retention scheme is changing. And this applies to all industries, including the renewables sector.

While it would have been less frustrating to have the information released in a single easy-to-read document rather than the somewhat piecemeal approach, this is nonetheless an important update for any employer that plans to rely on the scheme from 1 July.

Lots to consider, but the new flexibility and removal of the three-week rule will be particularly welcomed by many employers. However any change to an employee’s hours of work, and any return to furlough, should still be agreed with the employee.

Please remember that the agreement should be captured in writing.