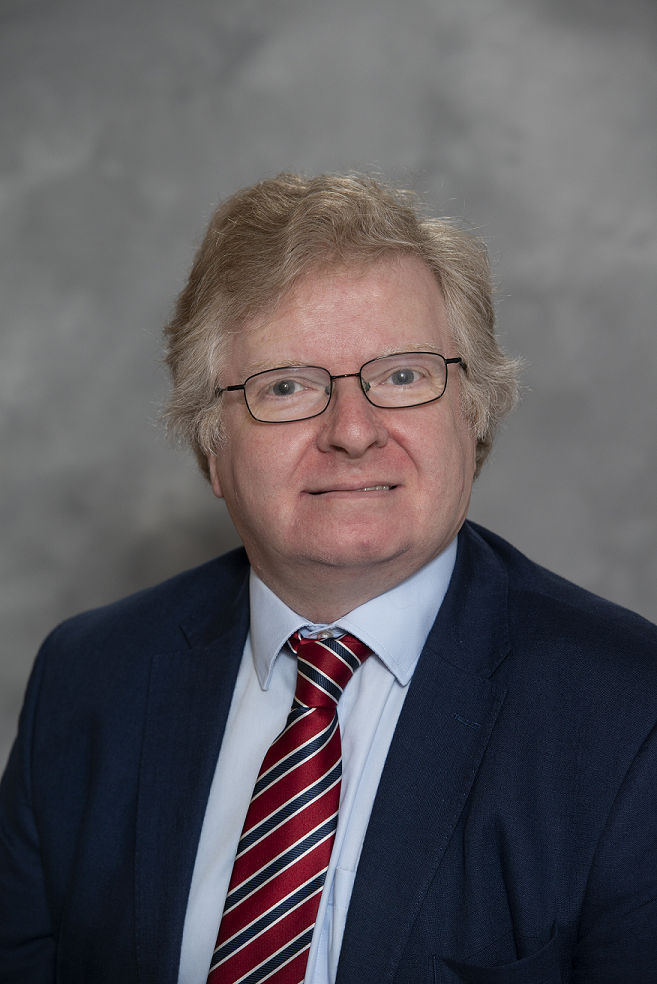 Ian Yuill, the Aberdeen City councillor, has been appointed as a new director of Aberdeen Renewable Energy Group (AREG). Ian, who has served as a councillor since 1994, will represent ACC on the board and brings with him to the role a wealth of experience from working in the city for over 28 years.

As a Liberal Democrat councillor, Ian was elected to serve the city’s Airyhall, Broomhill and Garthdee wards. His interests include transport and the environment.

AREG is committed to supporting its members and promoting the North-east of Scotland as a world leading destination for the production and use of renewable energy.

Ian will help other board members in guiding AREG in its next stage of development following a significant 68% increase in membership in the last year.

Ian said: “I am delighted to be joining AREG’s Board. AREG has a key role to play as a catalyst for renewable energy projects in Aberdeen and the North East and I look forward to playing a part in that as a member of AREG’s Board.”