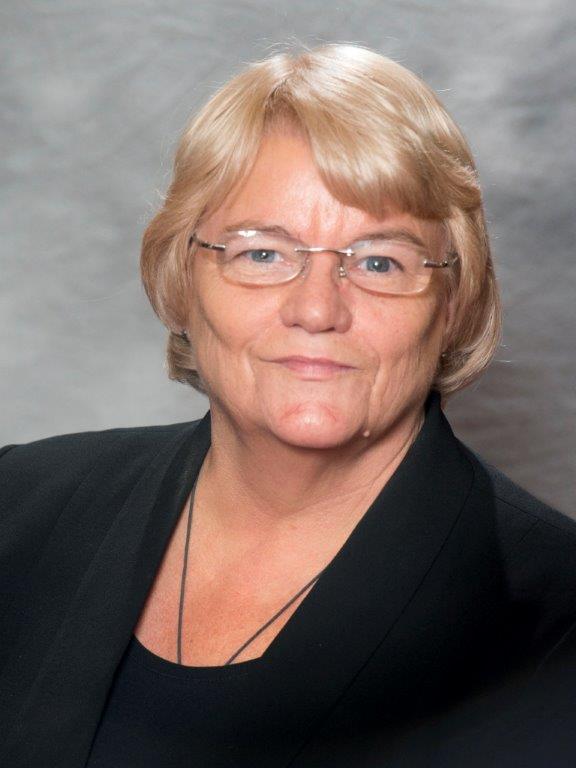 The North-east has always been well positioned to capitalise on the emerging renewable energy market with our decades of experience of working in oil and gas.

Aberdeen City Council embraced this 15 years ago by recognising the opportunity for renewables. This was an industry which could contribute significantly to future energy supplies and to that of the region’s future prosperity through a new energy mix.

As a result, Aberdeen Renewable Energy Group (AREG) was founded and since then, has grown to become one of the longest established and most influential renewables development organisations in the UK.

We have marked a number of significant achievements over the last 15 years, building considerable renewables momentum in the region along the way.

We have supported our members and been at the core of helping to develop projects of key economic value, resulting in hundreds of millions of pounds worth of local renewable energy activity.

It was quite a moment witnessing the installation of the world’s most powerful single turbine at Aberdeen Bay recently. The innovative 93.2MW 11-turbine offshore wind scheme will trial next generation technology and once operational in summer 2018, boost the industry’s drive to competitive clean power.

Hywind, the world’s first floating windfarm, is now generating power off the cost of Peterhead and we are also supporters of the large-scale Kincardine and Beatrice offshore wind projects, which are currently in development. The region is punching above its weight in renewables and we are proud to be performing a central role in the achievements that are being made.

We are partners of the award-winning Aberdeen Hydrogen Bus Project which has been delivered as part of efforts to create a hydrogen economy, designed to test technologies and encourage the development and wider use of hydrogen vehicles.

We have also developed and delivered a series of popular members’ events through collaboration with organisations including Scottish Renewables, Scottish Enterprise and SCDI as well as list of leading renewables companies.

To ensure the long-term prosperity of our energy-based economy and secure energy supplies for generations to come, we are using our industry experience and knowledge to create new relationships across the world. In the last month, we have signed a Memorandum of Understanding (MoU) with The Business Network for Offshore Wind in the United States.

The agreement, which was signed at the International Offshore Wind Partnering Forum (IPF) in Princeton, will see us collaborate in pursuit of mutual commercial, strategic and policy interests in promoting the offshore wind industry in the U.S. and the UK.

Partnerships like these will ensure the region’s global status as a forward-thinking international energy city. Here’s to the next 15 years…