A hydrogen future on the horizon 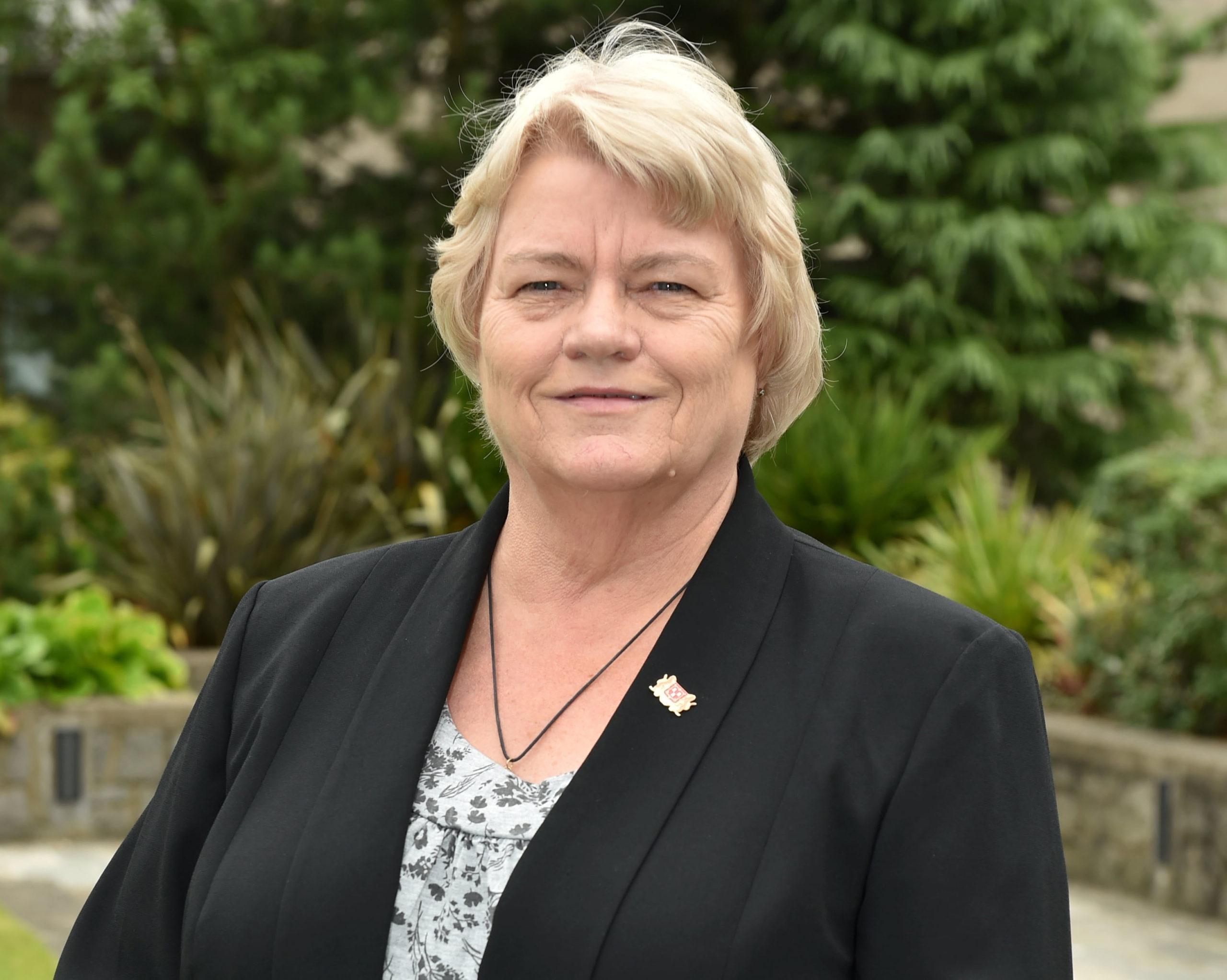 Next month, Aberdeen is set to become the first city in the world to introduce revolutionary hydrogen powered double-decker buses. This is not the first time Aberdeen has been a world leader in the adoption of hydrogen for transport. The UK’s first hydrogen production and bus refuelling station opened in the city in 2015, and the arrival of these new vehicles will complement Aberdeen’s existing fleet of 10 hydrogen buses and enhance the city’s role as a pioneer in the adoption of green energy for public transport.

With the UK’s ambitious emissions reduction targets, the adoption of low carbon vehicles for public transport is an increasingly attractive prospect. While Aberdeen may have proven itself to be an international model for the successful adoption of hydrogen transport, there is still more to be done for the city to establish itself as a global centre for the broader adoption of hydrogen for energy.

In August, the economic impact assessment carried out by the Hydrogen Taskforce predicted that hydrogen could be worth up to £18billion for the UK economy by 2035. Aberdeen must broaden its hydrogen horizons to continue to lead the way and to be a contender for a portion of this promising hydrogen economy.

The energy sector is increasingly ready to embrace the promise of hydrogen. DNV GL’s 2020 report ‘Heading for Hydrogen’ found that while one in five senior professionals in the sector report their company is currently working to enter the hydrogen market, more than half expect that the gas will form a significant part of the energy mix within a decade. Hydrogen is on the horizon, and now is the time to act to make the most of this opportunity. But what are the potential forms in which the UK can deliver low carbon hydrogen for energy?

Blue hydrogen, when the majority of CO2 released in the process of grey hydrogen production is captured and stored via carbon capture and storage (CCS), presents the easiest opportunity for the UK to embrace hydrogen. Empty gas fields under the North Sea present huge opportunities for CCS, uniquely positioning Aberdeen as a potential hub for blue hydrogen growth.

Once CCS is deployed at scale, blue hydrogen is an attractive to natural gas producers. However, in the longer term there will be a shift to a truly carbon neutral solution with blue hydrogen acting as the facilitator for the eventual growth of green hydrogen.
As the price of renewable electricity becomes increasingly competitive and the cost of electrolysers decreases, green hydrogen has the potential to become significantly more cost effective than it is presently. A Renewable UK report released in May found that high renewable energy capacity coupled with strong climate targets make it likely that green hydrogen will become cost-competitive in the UK faster than in other parts of the world.

While blue hydrogen may be more widely adoptable in the short term, green hydrogen holds long term promise in driving forward decarbonisation. It is vital that Aberdeen continues to lead the way in the adoption of green hydrogen for energy, to ensure the delivery of a zero-carbon future and to secure our place as a leader in this growing portion of the energy mix.