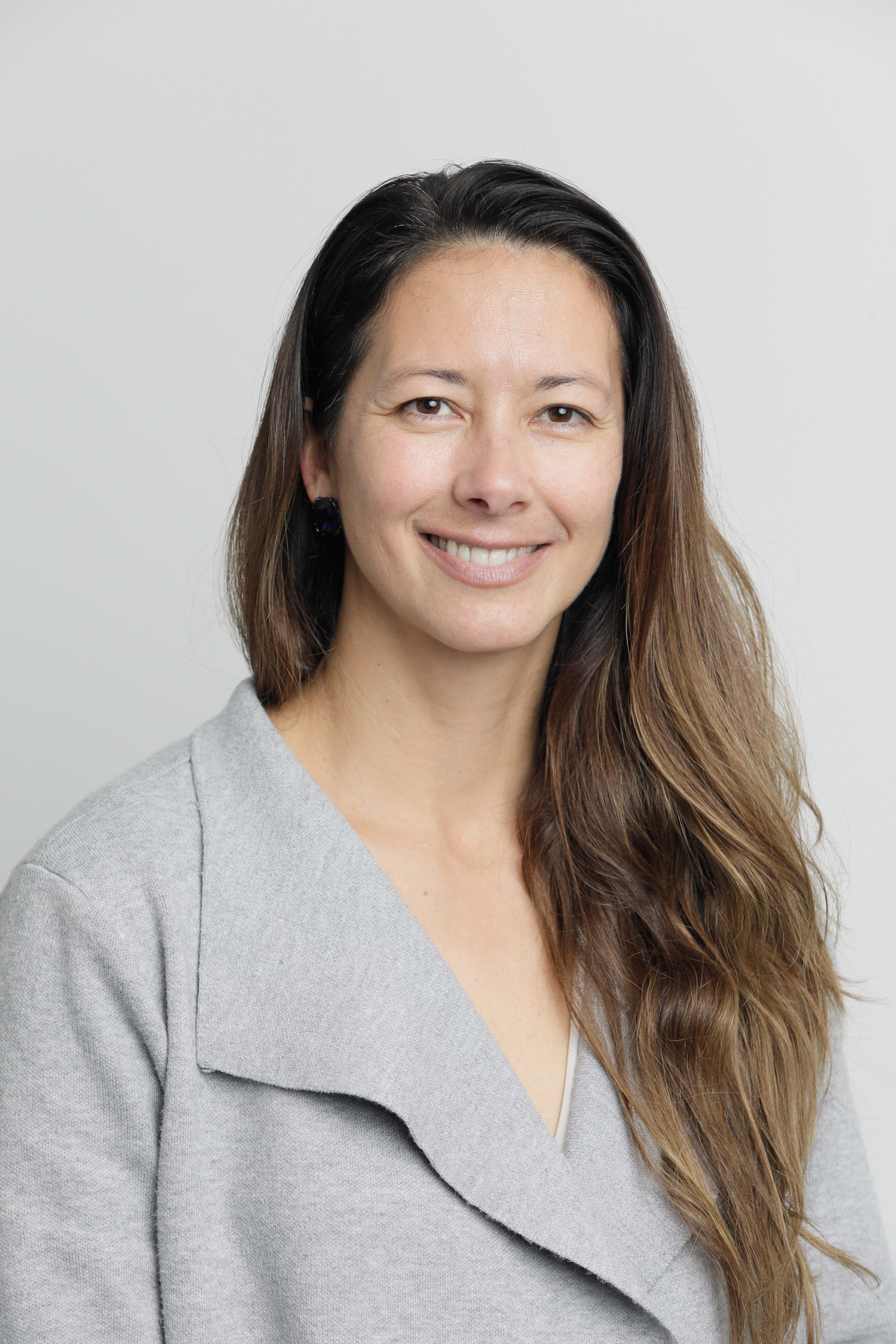 Xodus will also offer GIS support and manage permits and the flora and fauna surveys for the proposed site, undertaken by a third party.

Naomi Kerp, Principal Environmental Consultant at Xodus said: “IBE Group is at the forefront of green energy in Australia and having worked with the senior team on previous projects, we are excited to be supporting them again with our energy experience and expertise. Projects like this can help establish Australia as a global leader in the production and supply of zero-emissions hydrogen fuel so it’s fantastic for us to be part of it from the very beginning.”

Green hydrogen production uses renewable energy (e.g. solar, wind, biogas) and water, and emits oxygen as a by-product. IBE Group will be a true zero carbon commercial green hydrogen producer, the first of its kind in Australia, as opposed to existing projects that use traditional fossil fuels to produce liquid hydrogen.

The Australian Renewable Energy Agency (ARENA) received 36 expressions of interest to develop green hydrogen projects totalling almost 500MW in response to a A$70million funding round launched in April. It is expected that funding will be allocated by the end of 2020.

Naomi added: “The ARENA funding round generated significant interest right across Australia, in every state and territory. We’re seeing records of renewable generation broken on a regular occurrence and highlights the changing supply mix throughout the energy market as the country goes through a fairly rapid energy transition.”